Dermal Fillers: Just How Effective Are They at Fighting the Signs of Aging? 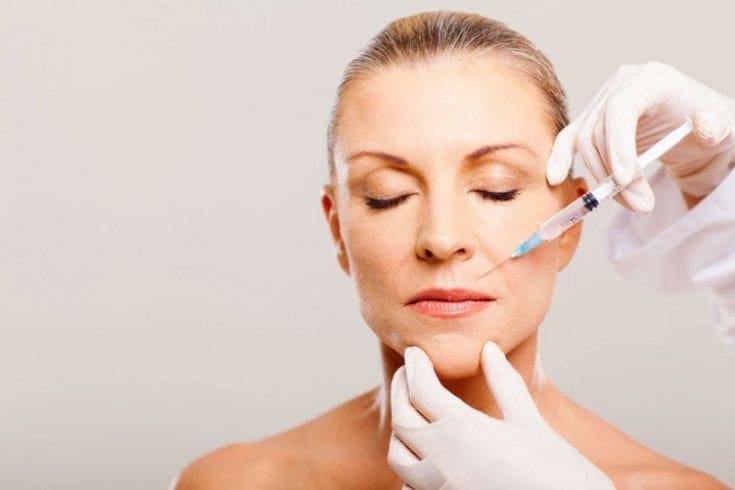 Dermal fillers are a relatively new cosmetic procedure to appear in the UK; and already, women and men alike are claiming that they’re a highly effective way of smoothing wrinkles and making the skin look plumper and fresher.

However, the treatment isn’t without its fair share of controversy. If you’re thinking of having a dermal filler procedure, make sure you know the facts before booking your appointment.

Dermal Fillers: How do They Work?
Dermal fillers have been developed to combat the appearance of wrinkles and to create volume under the skin. Unlike Botox, another form of injectable cosmetic treatment, dermal fillers use Hyaluronic acid; a substance that occurs naturally in the human body.

By increasing the supply of hyaluronic acid in the skin, dermal fillers help to boost volume, which reduces lines and wrinkles by smoothing them out. A single treatment produces instant results and generally lasts around 6 to 9 months. Unlike Botox, dermal fillers do not ‘freeze’ any part of the face, so results are natural-looking.

Where Can Dermal Fillers be Used?
Dermal fillers are most commonly used to fill out lines from the nose to the mouth, ‘frown-lines’ between the eyebrows, and around the lips. They’re also occasionally used to smooth out lines on the forehead and ‘marionette lines’ running from the mouth to the chin.

Under-Regulated Form of Treatment?
Fillers have now become one of the most popular forms of cosmetic treatment in the world. Back in 2012, the injectable filler industry was thought to be worth around £775 million; and it’s grown considerably since then. Part of the attraction is that the treatment can be performed in under an hour, leading to its popular nickname as a ‘lunch-hour’ cosmetic procedure.

However, dermal fillers, like any other form of cosmetic treatment, are not without their risks. Whilst Botox is regulated well within the UK, dermal fillers are currently deemed safe, and are thus not regulated at all. In the US, only six types of dermal fillers are approved safe for use by professionals. However, in the UK, there are over 100 different types, and they can be injected by anyone, whether they’ve had specialist training or not.

Risks Involved
Due to the lack of regulation, some women have had negative experiences when they’ve undergone dermal filler treatment. Although major complications are rare, dermal fillers have been known to cause facial collapse, rheumatic disease, blindness and the Tyndall effect, where the skin becomes tinged with blue.

A survey undertaken by the British Association of Aesthetic Plastic Surgeons in 2012 revealed that 70% of surgeons had seen patients complaining of complications as a result of dermal filler treatment. 98% of cosmetic surgeons interviewed agreed that fillers should be treated as a medicine.

Understanding Dermal Fillers
Whilst most people do not experience any problems when having dermal filler treatment, it’s imperative to book with a qualified cosmetic surgeon, in order to minimise risk of anything going wrong. Don’t be afraid to ask questions and if in doubt, ask to see credentials.