Botox and Dermal Fillers: What is the Difference? 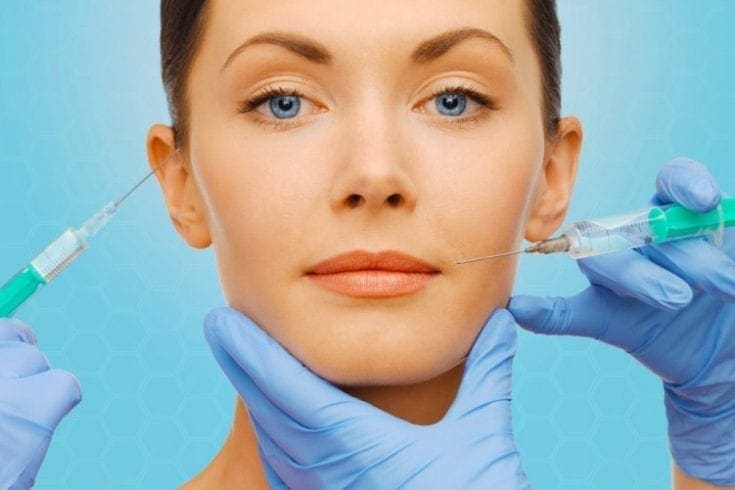 It’s likely that you’ll already have heard about Botox. Often still regarded as the ‘celebrity’ cosmetic treatment, it’s also had something of a hard press in recent years, with many people criticising its ‘frozen’, unnatural results.

By contrast, dermal fillers aren’t quite so well known, though they have been available in the UK for some years. Like Botox, they promise to smooth out wrinkles on the face, though how they work is actually quite different.

Botox and Dermal Fillers – The Key Differences
Botox has been popular in the UK for around 20 years, and still remains a multi-million pound industry. The process works by injecting a toxin into the face, called botulinum toxin, or Botox for short. This substance, when administered in the correct dosage, effectively freezes muscles, preventing them from moving freely.

Dermal fillers, by contrast, use a substance called hyaluronic acid, which occurs naturally in the body. It’s generally advertised as the ‘safer’ form of cosmetic filler, as it’s less likely to cause an allergic reaction.

Which One is Better?
Neither form of treatment is particularly ‘better’ than the other, as it very much depends on what area you’re treating. Botox has experienced something of a backlash in recent years, and this has been fuelled by various public figures, such as make-up artist Bobbi Brown, speaking openly against the treatment. She comments: ‘Botox is a poison. When we are so careful about what we put into our bodies, why do we want someone to shoot poison into our faces?’

Additionally, many people believe that Botox creates a distinctly unnatural look, freezing out the very lines that add natural character to the face. However, many cosmetic practitioners protest this statement, claiming that things have changed a lot since the dawn of Botox, and that it’s perfectly possible to achieve a more subtle look.

Dangerous Fillers?
Perhaps more alarmingly, a recent report revealed that fillers can cause blindness if administered incorrectly. Dr Jean Carruthers, one of the doctors responsible for pioneering the Botox procedure, claims that she had seen as many as 98 cases where patients had lost their sight permanently after receiving a filler treatment. In the most severe cases, the injectable substance had reached the brain, causing a stroke.

In other cases, users had experienced nerve damage, infection and blurred vision. Stephen Hamilton, a consultant plastic surgeon, says: ‘I have seen a 40 year old woman patient who suddenly lost the skin between her eyebrows because an unqualified person had injected dermal filler into her frown lines, accidentally blocking an artery.’

Part of the problem is that, under current UK laws, anyone can inject a patient with a filler, irrespective of whether they have any medical qualifications or not.

Should You Get a Filler Treatment?
It’s important to note that these incidents are isolated. However, it’s also vital to realise the importance of selecting a qualified practitioner, who has a good track record of performing the treatment. Don’t be afraid to ask questions, and if you are in doubt, don’t risk it.