Breast Augmentation And The Things To Consider

Posted by The Best of Health
Categories: Cosmetic Surgery / Health and Wellbeing /

Breast augmentation, or breast enlargement as it’s sometimes known, is the UK’s most common form of cosmetic surgery. Approximately 30,000 patients choose to go under the knife to gain the breast shape and fullness that they want, and of those, around 25,500 were done privately.

Reconstructive breast augmentation is mainly used for women who have had a mastectomy and who want to achieve a balanced look once more. This type of surgery is often covered by the NHS.

Cosmetic surgery, on the other hand, is purely aesthetic and is seldom available on the NHS. The average cost of breast enlargement in the UK is between £3,500 and £5,000, and it’s possible to get the treatment even cheaper abroad. 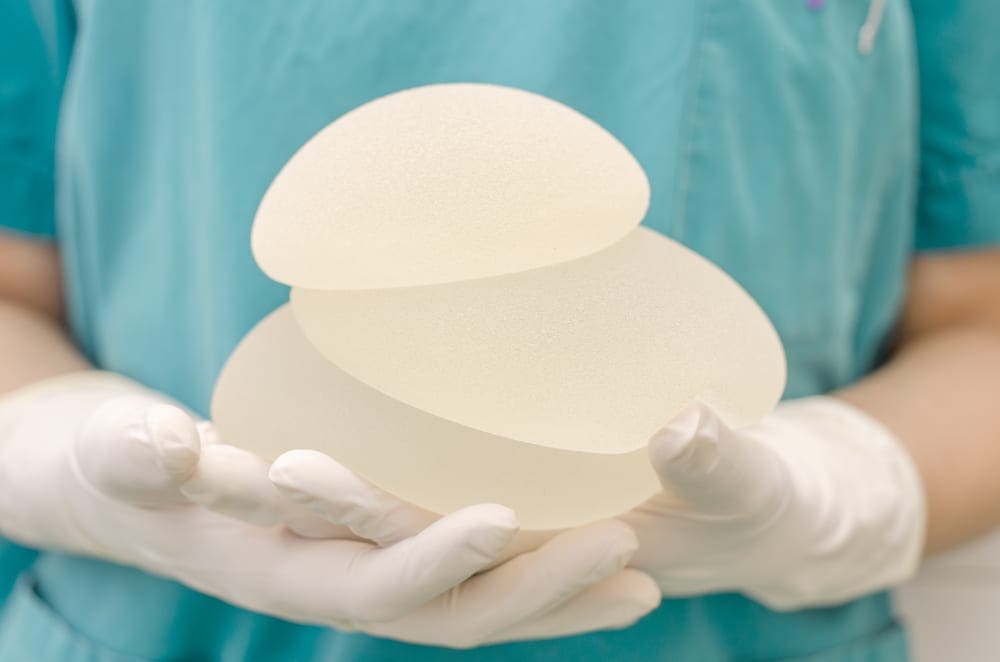 There are two types of implant used in breast augmentation procedures. These are:

Silicone.
These are most commonly used, and come in a wide variety of forms, from round to ‘teardrop’, which is anatomically more like the natural shape of the breast. The softness of
the silicone provides a relatively natural feel, and they’re less likely to crease or fold. The main disadvantage of silicone is that, if the implant ruptures, it may spread into your breast, leaving small lumps called siliconomas. These lumps may need to be removed surgically, particularly if they cause pain.

The vast majority of breast augmentation procedures are carried out under general anaesthetic, though in rare cases, it may be done under local.

After the anaesthetic is given, your surgeon will start by making an incision. Where the incision is depended largely on the nature of your operation. Most commonly, it will be positioned on the underside of the breast, where it won’t be very visible afterwards.

Reconstructive breast augmentation is slightly different. As you may also require tissue grafts to help cover the implant.

After Your Breast Surgery

In total, the operation should take around 60 to 90 minutes. Afterwards, it’s likely that you’ll be able to go home, though if you’ve had an operation late in the day, you may be required to stay in overnight.

You’ll be advised to take things easy for at least 4 to 6 weeks after the operation in order to allow your body to heal properly.

As with any form of surgery, there are risks involved with breast enlargements. The most common risks are:

There are risks during the operation itself, as your surgeon will be using anaesthetic to perform the procedure. Additionally, breast implants have also been linked to a slightly increased risk of developing a form of cancer called anaplastic large cell lymphoma. However, this is very rare indeed.

If you are considering breast augmentation surgery, make sure you are aware of all the possible considerations.

You can read more by reading the Related Posts below.