The Joy of Reading: Is Your eReader Damaging Your Eyesight? 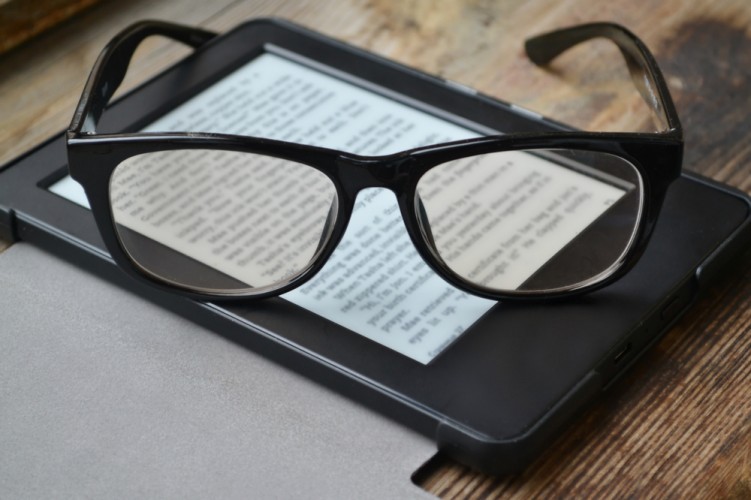 The rise of eReader devices such as Kindles, iPads and other eReaders has been nothing short of meteoric. In the space of a few short years, the traditional paperback format has been unceremoniously ousted by technological reading devices, which enable the user to download literature from the internet at the click of a button.

According to results of a survey carried out by Pew Research Centre’s Internet & American Life Project, 1 in 5 people in the US had read an e-book. It also revealed that eReaders seemed to encourage more prolific reading, with owners of the devices reading, on average, 8 books more than people who didn’t have one.

Of all the eReader devices, Kindle remained the most popular, with a 62% market share.

Whilst these eReaders undoubtedly seem to encourage reading and enable people to access literature easily without having to visit their local bookshop, experts have been questioning their safety, particularly in relation to eyesight.

It’s likely that you’ve heard the time-honoured advice that it’s not a good idea to try to read a book in the dark. It’s also accepted that sitting too close to the television can have a damaging effect on your eyes. However, Kindles and other eReaders require you to do both; pulling a bright screen close to your eyes to see the words, whilst also often sitting in the dark, late at night.

Just what effect are these devices having, and should we be more careful when using them?

There hasn’t yet been any long-term studies into the effects of using an eReader. However, certain evidence speculates that they may cause damage to your eyesight. Evidence includes: 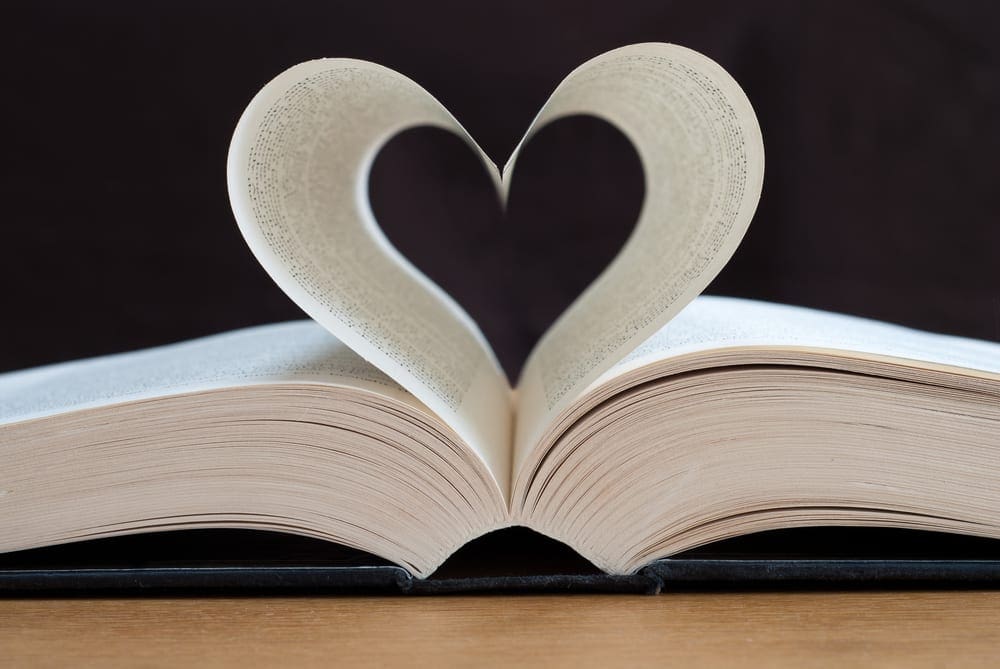 According to Dr Travis Meredith, from the University of North Carolina, ‘sitting close to a television or computer screen, isn’t bad for our eyes. It’s a variety of other factors that can cause physical fatigue.’

Professor Alan Hedge, director of the Human Factors and Ergonomics Laboratory at Cornell University, claims that deteriorating eyesight is less to do with staring at a screen, and more to do with the way in which we stare at it. He emphasises that the strain of reading on an eReader is much the same as with conventional paperbacks, and that ‘it’s important to take a step back every 20 minutes and take a rest.’

Of course, just how safe these eReaders are has yet to be categorically proven. However, at this stage, it seems that they offer no more threat to your eyesight than traditional books, and that it’s just a matter of remaining sensible whilst using one.

You may like to read one of our earlier articles on tips for maintaining good eye health by clicking on this link.

You may also like to sign up to our free newsletter, The Best of Friends by clicking on this link.