Improving Your Sex Life: Is Viagra Safe For Your Heart? 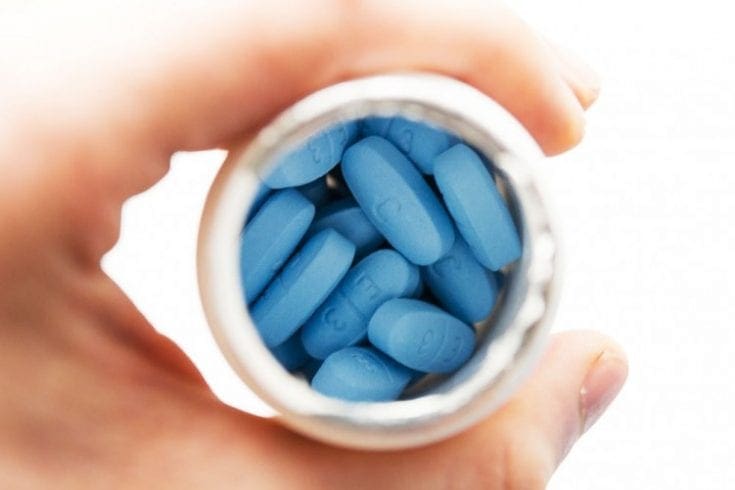 Sildenafil, or Viagra as it’s more commonly known, was originally patented back in 1996. Since then, it’s become the most widely used drug to combat erectile dysfunction. Indeed, in the US, sales of the drug peaked at $1,934 million, and millions of men across the world still rely on Viagra to this day.

How Does Viagra Work?
When a man experiences an erection, nitric oxide is released into the penis. This then helps the muscle of the penis to relax, allowing blood to flow through and causing stiffening of the tissue.

Men who suffer with erectile dysfunction often don’t produce enough nitric oxide, which prevents them being able to get an erection. Viagra works by allowing the muscles of the penis to relax, thus allowing the blood to flow into the organ as normal.

Viagra: ‘No Danger to the Heart’
In 2002, extensive tests were carried out to determine whether or not the drug had any adverse impact on patients who had heart complaints. Prior to this, research suggested that men with an existing heart condition were at increased risk of cardiac arrest or increased blood pressure when taking Viagra.

The research in 2002 found that, as long as the patient was not taking nitrate drugs, Viagra was completely safe to use. The study, which involved over 100 men, recorded ultrasound images of their heart as they pedalled on an exercise bike; both one hour after taking Viagra and one hour after taking a placebo sugar pill.

The results demonstrated that Viagra caused no adverse effects on the patients, though Dr Patricia Pellikka, who led the study, admitted that the study did not feature enough participants to draw any absolute conclusions.

Contrary Evidence
However, additional research carried out by the University of Chicago College of Medicine paints a very different picture. Dr Xiaoping Du, who led the study, claims that his results show how Viagra can cause blood clotting, which can be dangerous to those who are already considered at risk of heart attack or stroke.

He states that: ‘Viagra by itself is not sufficient to cause a heart attack in healthy people, but our research suggests that it may present a risk for patients with pre-existing conditions.’

The reports are particularly of concern given that Viagra is available to buy online, despite the fact that it should only be prescribed by a doctor after a proper medical examination.

However, a spokesperson for Pfizer, the company responsible for manufacturing Viagra, states that there is no evidence to support the claim that the drug causes heart problems. He concludes: ‘In the clinical trials there were men with all sorts of health status and no increase in cardiovascular events. We are confident that it is safe.’

Taking Viagra Safely
So far, it seems that Viagra is safe for use, though it is important to always talk with your doctor first before starting any new form of medication. It’s also vital to always take the correct dosage to ensure you remain healthy and safe.