Exercise and Stroke: How Keeping Fit Can Minimise Chances of Suffering a Life-Threatening Stroke 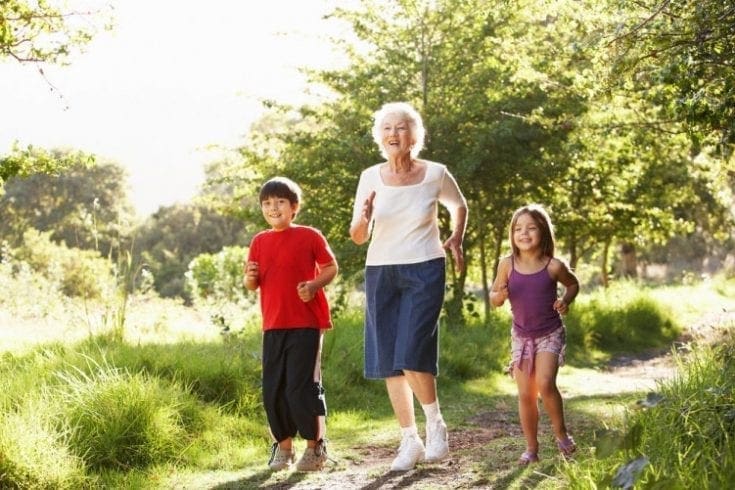 Strokes are the UK’s third largest cause of death, succeeded only by heart disease and cancer. Around 110,000 people have a stroke each year, and it’s believed that as often as every 5 minutes, someone in the country suffers one. Regrettably, even those who survive are often left mentally impaired, due to resulting injuries to the brain. Therefore we would like to highlight conditions which increase the risk of stroke.

Your risk of having a stroke increases with age, which means it’s especially important to take steps to stay healthy when you’re older.

Firstly… What is a Stroke, Exactly?

Most people have heard of a stroke, but surprisingly few people actually know exactly what they are. In basic terms, a stroke happens when the blood supply to the brain is limited or stopped. This means that oxygen cannot reach the brain, which causes the cells of the organ to die.

The most common cause of stroke is the arteries narrowing, due to fatty deposits building up on the artery walls. These fatty deposits are caused by a number of things, such as poor diet, smoking, obesity and high cholesterol. 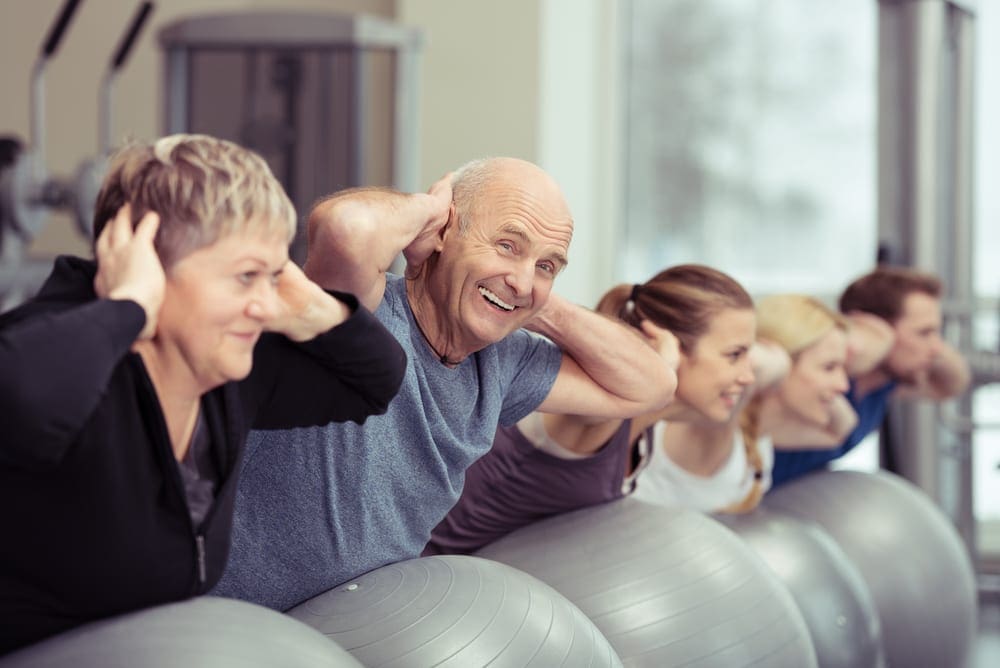 The suggestion that exercise can help reduce your risk of stroke is nothing new. Indeed, a study conducted at Harvard University between 1916 and 1950, involving 11,130 men in total, found that exercising for 30 minutes a day, five days a week, was enough to reduce risk of stroke by 24%.

Additionally, the study found that doubling the amount of exercise to an hour a day, five days a week, sliced the risk of having a stroke by half. I-Min Lee, an epidemiologist at the School of Public Health, comments: ‘Our findings support the [U.S] Surgeon General’s recommendation that calls for at least 30 minutes of moderate-intensity physical activity on most days of the week. We found that doubling that recommendation produces an even greater reduction in stroke risk.’

However, the study also noted that not all types of activity were as effective. In order to enjoy the health benefits, participants needed to be involved in fairly brisk activity, such as climbing stairs, cycling and walking. Gardening was also recognised as a suitable activity. Light housekeeping and gentle sports such as bowling did not produce the same results. 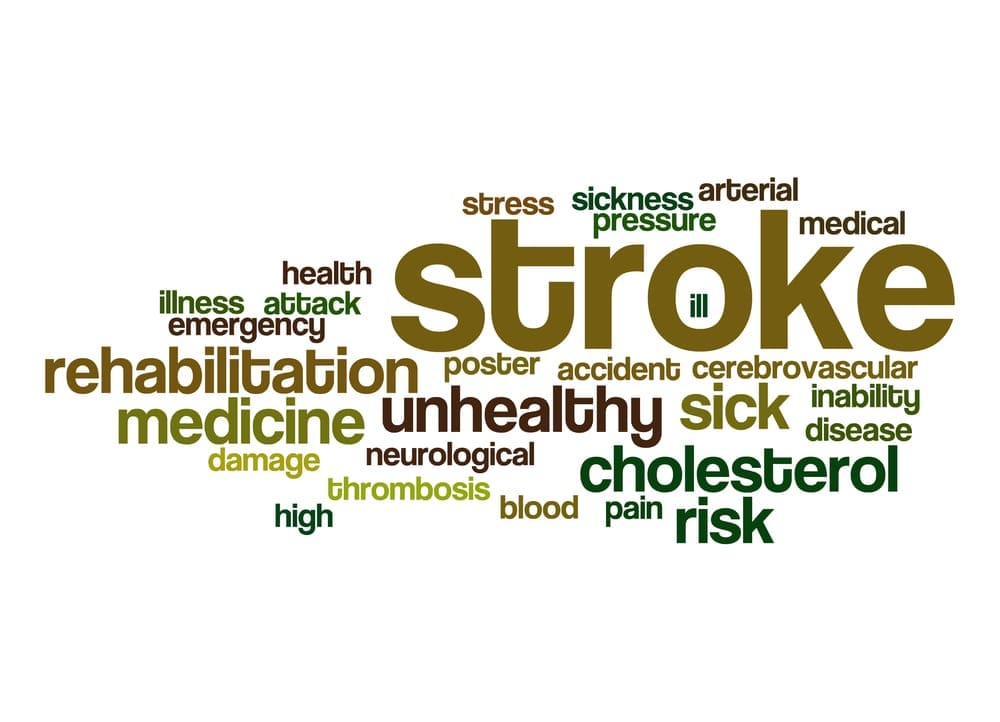 Those who were inactive were reported to be at a 20% increased risk of having a stroke. Unsurprisingly, those who exercised four times a week or more were less likely to suffer one, though interestingly, for females, results were a little less clear.

Professor Virginia Howard, who authored the study, speculates why. ‘The protective effect of intense physical activity may be through its impact on traditional risk factors such as hypertension and diabetes.’

The best thing about getting fit is that you can make a start today, by simply making some changes to your lifestyle. If you’d like to start introducing exercise into your daily life, begin gently and gradually increase duration and intensity as you become more comfortable. If you’ve got any existing health problems, you may want to talk with your GP before commencing.