Ultrasound Could Speed Up Treatment of Gastrointestinal Disorders 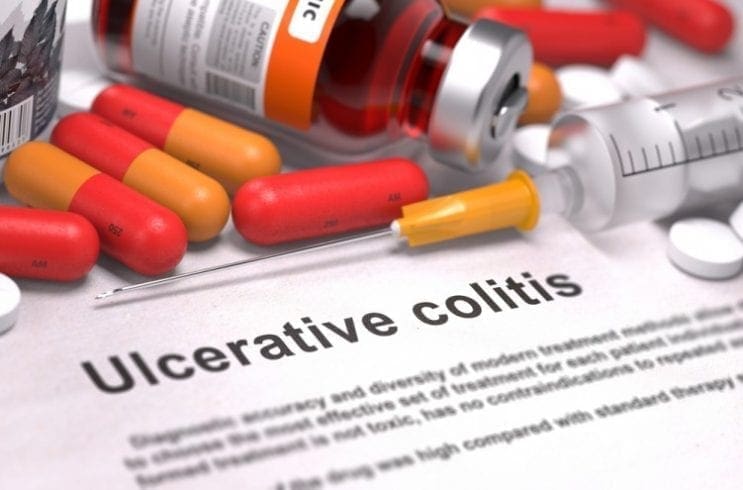 Researchers from the Massachusetts Institute of Technology (MIT) and Massachusetts General Hospital (MGH) say that ultrasound could be used to speed up the absorption of drugs in the gastrointestinal tract. This would reduce the amount of time it takes to treat patients with gastrointestinal disorders such as inflammatory bowel disease, Crohn’s disease and ulcerative colitis.

Treatments for these conditions usually involve patients having to maintain a drug-infused enema in the colon for hours while the medication is absorbed, which can be difficult for patients with diarrhoea and incontinence.

Ultrasound, however, is able to disrupt the tissue barriers which normally limit the amount of drugs passing through the gastrointestinal tract into the bloodstream.

“We’re not changing how you administer the drug,” says Dr Giovanni Traverso, a gastroenterologist and researcher who works at both MIT and MGH. “What we are changing is the amount of time that the formulation needs to be there, because we’re accelerating how the drug enters the tissue.”

The researchers demonstrated the effect on pigs, in which they found ultrasound to drive both insulin – a large protein – and mesalamine – a smaller molecule often used to treat colitis – into the animals’ colon tissue faster than they would be absorbed naturally. The technique was also tested on mice, in which it appeared to help symptoms of colitis clear up more quickly.