The Rise of Wearable Devices: Can They Benefit Your Health? 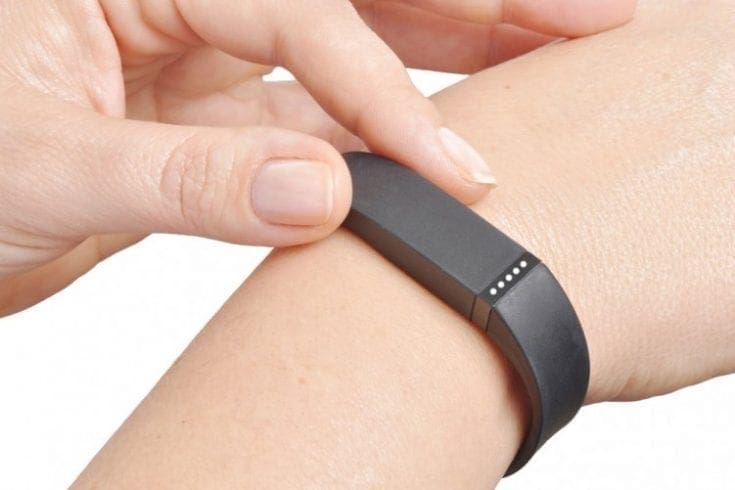 Wearable technology is a relatively recent concept, and is becoming increasingly popular. Although the market isn’t quite as substantial in the UK as it is in the US, a YouGov survey suggests that numbers of people using wearable devices will double by the end of 2015, and penetration will reach as high as 13%.

Wearable Devices: The Features
There are now a large number of wearable devices available to buy, such as Google Glass, Fitbit trackers and Pebble Steel. Of course, there’s a lot of diversity in terms of features and functions; but here’s just a few things that wearable devices can do.

What are the Benefits?
The question that most people want to know is: Just what real benefits can these devices offer in terms of health? Many of the companies responsible for the wearables are making sizeable claims, indicating that the devices support a healthier lifestyle and can reduce the chances of developing serious health problems.

Here’s just a few of the suggested benefits of using a wearable.

Developing a Cure for Parkinson’s Disease Sufferers?
The Michael J Fox Foundation for Parkinson’s Research recently teamed with Intel to produce a device that provided accurate data from existing Parkinson’s sufferers. The data measured tremors, sleep patterns and balance, and is planned to be used to help support research into a cure for the condition.

Diane Bryant, senior vice president of Intel’s Data Centre Group, says: ‘Emerging technologies can not only create a new paradigm for measurement of Parkinson’s, but as more data is made available to the medical community, it may also point to currently unidentified features of the disease that could lead to new areas of research.”

Just a Fad, or Genuine Health Benefit?
At present, whilst the market is still developing, it’s difficult to say whether or not wearable devices will offer any real benefits in terms of health. However, if statistics from the US are anything to go by, it looks as though wearable technology will be on the rise over the next few years. According to research, 82% of Americans felt that their lives were enhanced by their wearable devices. Whether the same trend occurs in the UK remains to be seen.