Study Warns that Majority of NHS-Approved Depression Apps are Unproven 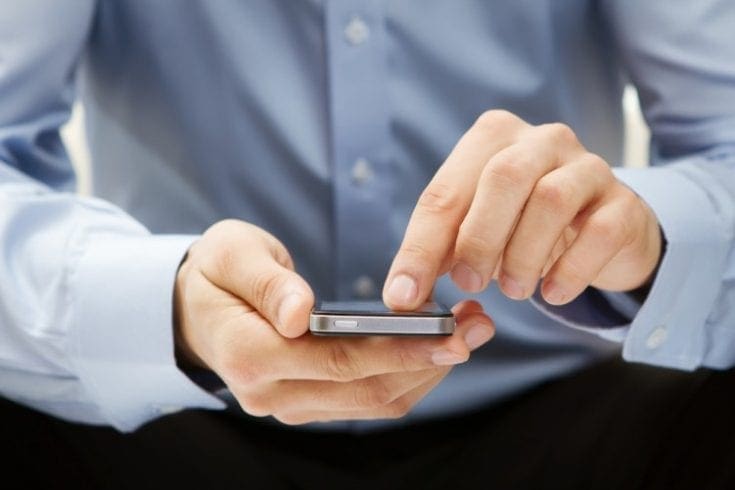 A study carried out at the University of Liverpool has revealed that the majority of apps for depression that are approved by the NHS have not been proven to work.

There are currently 14 computer and smartphone apps for mental health listed on the NHS-approved directory, which claim to help people with depression. However, according to the study, most of the apps have not been properly evaluated and there is no evidence to suggest that they are at all beneficial for those with mental health issues.

The researchers say that only 4 of the apps are supported by any scientific evidence, and only two of them have been properly evaluated for clinical effectiveness. They point out that the NHS seal of approval, however, is misleading and is likely to lead many individuals to mistakenly believe that the effectiveness of the apps has been proven.

The study authors concluded: “Given that 3 in 10 individuals with an untreated mental health issue now opt to pay for private treatment on account of limited NHS availability, the purchase and use of apps that are yet to demonstrate objective clinical benefit is not only a potential waste of money, but also likely to have a compounding effect on levels of anxiety in those with the greatest need and least access to effective treatment.”

Study leader Simon Leigh adds: “Until such time as evidence is forthcoming on the clinical effectiveness of these apps, and they have been properly evaluated, they should be removed from the NHS apps library.”

In response to the findings, the NHS says that the Health Apps Library is only a pilot site and is due to close this month.

A spokesperson for NHS England says: “It’s vital that patients know which apps to choose and that’s why we are working to upgrade the Health Apps Library, which launched as a pilot site in 2013, and reviews and recommends apps against a defined set of criteria.”