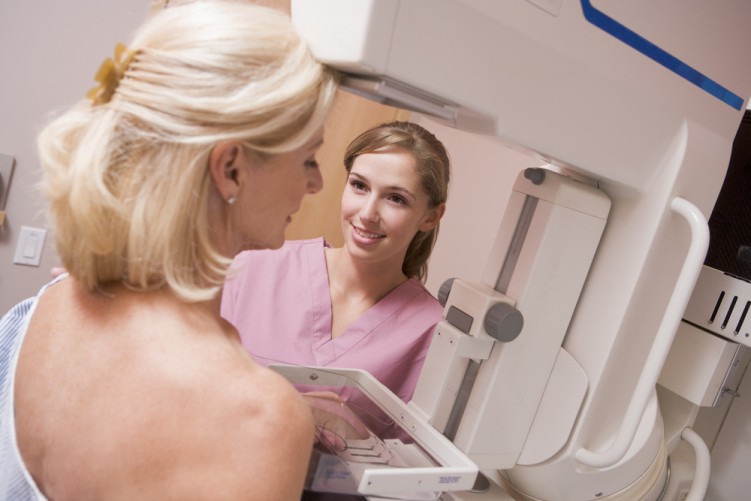 Breast cancer is one of the most common forms of cancer in the UK, and affects one in eight women at some stage during their lifetime. Breast screening has long been established as the most effective way of identifying signs of cancer in its early stages, which greatly increases chances of survival.

Currently, all women between the ages of 50 to 70 are eligible for breast screening on the NHS, though trials are currently underway, offering screening to those aged 47 to 73. If you have a family history of breast cancer, you’ll be eligible for screening before the age of 50.

Why Are Mammograms Considered so Important?
In many instances, mammograms can save lives. They can also help to reduce the need for mastectomy or chemotherapy, particularly if the cancer is caught at an early enough stage.

As a result, annual screening is highly advisable. However, it’s important to note that the screening is not fail-safe, and can occasionally give incorrect results.

Predictive Technology to Replace Mammograms?
Research is currently underway at the University of Texas to create a machine that predicts the patient’s risk of developing cancer within a few years.

Although the technology has not yet been completed, initial studies indicate that the machine is successful in predicting which women would develop cancer by the time their next mammogram came around, and which ones would not.

The main focus of the research was to reduce the need for women to receive annual breast screening, which can often generate false positive results, resulting in unnecessary distress and worry for the individual involved.

How the Technology Works
The process would still begin with a regular mammogram, the results of which would be assessed on features such as texture and density. It’s the density that is the most important factor when it comes to predicting risk of developing cancerous cells. Previous research has demonstrated that women with dense breasts are up to five times more likely to develop breast cancer.

The newly developed system would assess overall density, alerting medical staff to any ‘suspicious’ areas and any difference between the breasts. Generally, breasts are symmetrical, and any disparity could indicate a possibility of change within the cells.

The Benefits?
Although the technology is not yet being used, if it becomes widely adopted in UK hospitals, it could mean that the majority of women in their 50s, 60s and 70s will not need to have annual mammograms. This would not only help reduce financial pressure on the NHS, but also reduce the chances of women receiving false positives, and having to go through the anxiety and distress associated with it.