Can the Internet Really Help with Loneliness When You’re Over 70? 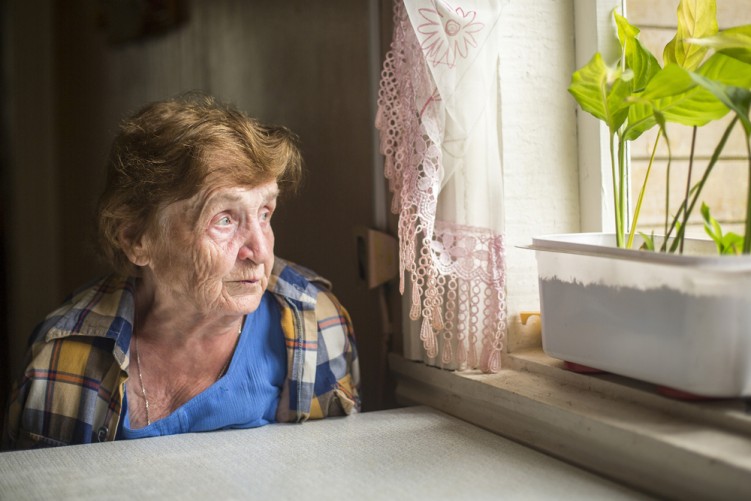 In the 21st century, as families increasingly choose to live further apart from one another, loneliness among the elderly is an ever-growing problem. Caroline Abrahams, the director of Age UK, explains that ‘loneliness is widespread among older people, leaving millions facing the ups and downs of later life largely alone.’

This social isolation has significant implications. As Abrahams continues: ‘Mounting evidence shows loneliness has a serious impact on our mental and physical health, which in turn can lead to greater reliance on health and social care services – making it an issue we can ill-afford to ignore.’

According to 2013 statistics, around 3.8 million elderly people currently live alone in the UK, and over a million describe themselves as ‘lonely’.

Is the Internet the Answer?
Christina Odone, a journalist, describes how her parents, both aged 80 and living in Italy, stay in contact via emails and Skype, often on a daily basis. She describes how her mother ‘may be in Italy, but she can now connect with family in Britain and Sweden. The woman who once complained of feeling “a bit lonely” now is at the centre of a lively network of far-flung OAPs.’

Odone, like many others, feels that the elderly should be encouraged to learn how to use the internet, to combat feelings of isolation and depression. A report released from the Policy Exchange think tank concluded the same, and suggested that providing education to OAPs on how to use the internet could offer significant ‘social and economic benefits.’

Eddie Copeland, who authored the report, commented: ‘Being able to simply write an email or access a social networking site could provide older people with a way to stay connected to their friends and families, who may live hundreds of miles away. Maintaining these important relationships will help an aging society vulnerable to loneliness and disconnection from a fast moving world.’

‘Not a Bug with a Technological Solution’
However, not all agree that the solution to loneliness amongst the elderly can be solved by the internet alone. Other experts comment that isolation can be caused by a number of other factors, not just distance from family. Other issues, such as poverty and declining health can also play a part, and the internet should not be perceived as a ‘cure-all’ for the problem.

It’s precisely these issues that may restrict access to the internet anyway. Lack of money is likely to deter an older person, given that it costs money to purchase a computer and internet access. Health problems such as poor eyesight, limited mobility and dementia may also make using the internet difficult.

As the Guardian observes: ‘What the elderly value is seeing regular friendly faces, having their basic needs taken care of by real human beings, and being able to walk to places where they can still interact with real people.’

Time to Brush Up on the Internet Skills?
Whilst the internet can’t replace the value of face-to-face contact, it can certainly offer value to families living apart. Skype presents the opportunity for grandparents to talk to grandchildren, email offers an easy way to send letters to family members, and instant messaging provides quick access to the ones you love.

When combined with real human contact, it is a valuable tool for communication, regardless of age.