Brain-Training App Could Improve the Lives of Schizophrenia Patients 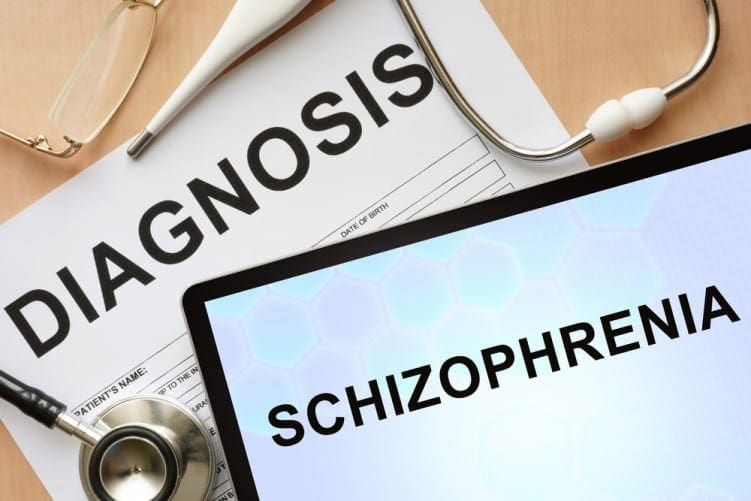 A brain-training app could improve cognitive function in people with schizophrenia, helping them to work and live independently. The app was developed by researchers from the Department of Psychology at the University of Cambridge, and has shown promising results so far.

Wizard is a game which aims to help schizophrenia patients overcome cognitive impairments, such as poor episodic memory, which affects memory of times, dates and understanding of context. The game involves moving through rooms and identifying items in boxes and character locations, along with other similar memory-boosting tasks.

The study involved 22 participants with schizophrenia, who were split into two groups. One group continued with their normal treatment, while the other would play Wizard for eight hours over the course of four weeks. At the end of this period, assessments showed that those using the app had significantly better episodic memories. These participants even enjoyed playing the game and were motivated to continue playing it.

Schizophrenia, which affects one in every hundred people, is a mental health condition that can cause hallucinations, delusions and generally muddled thoughts. While there are anti-psychotic drugs that can prevent the hallucinations, there is currently no proven method of treating other cognitive symptoms, such as losses in episodic memory. This new study gives hope that a simple, inexpensive form of treatment could improve the mental health of patients without the need for further medication.

“We need a way of treating the cognitive symptoms of schizophrenia, such as problems with episodic memory, but slow progress is being made towards developing a drug treatment,” says Professor Barbara Sahakian, one of the game’s developers. “So this proof-of-concept study is important because it demonstrates that the memory game can help where drugs have so far failed. Because the game is interesting, even those patients with a general lack of motivation are spurred on to continue the training.”

Study leader Professor Peter Jones says: “These are promising results and suggest that there may be the potential to use game apps to not only improve a patient’s episodic memory, but also their functioning in daily living. We will need to carry out further studies with larger sample sizes to confirm the current findings, but we hope that, used in conjunction with medication and current psychological therapies, this could help people with schizophrenia minimise the impact of their illness on everyday life.”