WHO Campaign Aims to Raise Awareness of Antibiotic Resistance 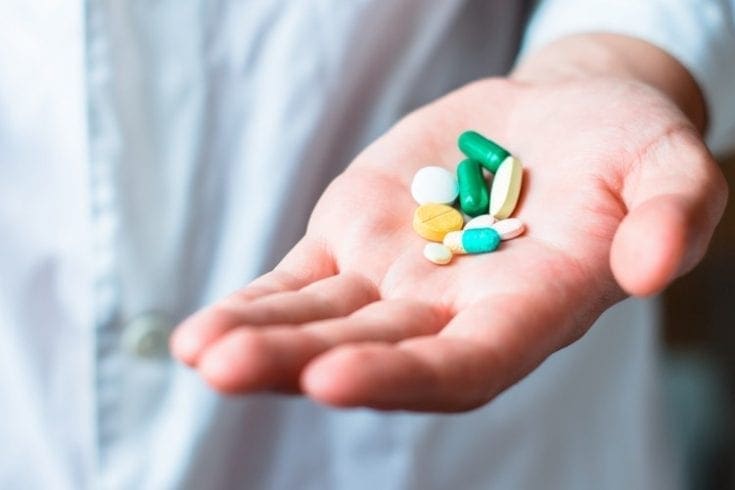 The World Health Organisation (WHO) has launched a new campaign to raise awareness of antibiotic resistance. The experts warn that urgent action is needed if a “post-antibiotic era” is to be avoided.

The WHO campaign aims to challenge the most common misconceptions about antibiotic resistance, which happens when infection-causing bacteria mutates to become resistant to infection-fighting drugs. A new survey by the UN-agency revealed that:

“The findings of this survey point to the urgent need to improve understanding around antibiotic resistance,” says Dr Keiji Fukuda, special representative of the WHO director-general for antimicrobial resistance.

The WHO campaign aims to improve awareness and understanding of the issue through effective communication and education. The campaign materials share various important facts about antibiotic resistance, including the following:

“The rise of antibiotic resistance is a global health crisis, and governments now recognise it as one of the greatest challenges for public health today,” says Dr Margaret Chan, WHO director-general. “It is reaching dangerously high levels in all parts of the world. Antibiotic resistance is compromising our ability to treat infectious diseases and undermining many advances in medicine.”

“This campaign is just one of the ways we are working with governments, health authorities and other partners to reduce antibiotic resistance,” says Dr Fukuda. “One of the biggest health challenges of the 21st century will require global behaviour changes by individuals and society.”