The Season of Joy… and Loneliness

Posted by The Best of Health
Categories: Wellbeing/Health and Wellbeing/ 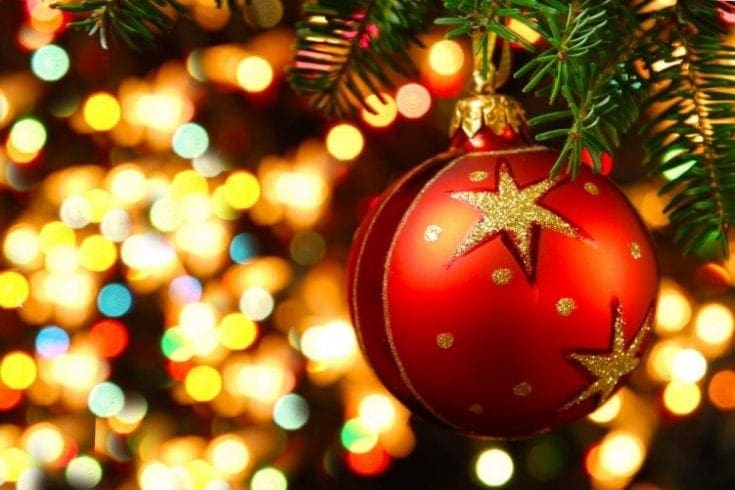 Christmas is the season to be merry and revel in social activities. However, as Christmas is approaching, so is the realisation for many people that they will spend this holiday season by themselves. According to an estimate by Age UK, one million older individuals have not spoken to anyone in a month. In later life we are particularly vulnerable to loneliness since we may have suffered losses of friends and family, mobility or income.

A study from 2005, examining the prevalence of loneliness amongst older people in UK, suggested different pathways into loneliness in later life. Some individuals continuously prefer a life alone, which does not mean they do not experience loneliness. Others experience involuntary social isolation due to changes in lifestyle and personal situations. Regardless of what the reasons for loneliness are, the effects can be just as detrimental for physical and mental health. There is an increased risk of cardiovascular disease and stroke, as well as Alzheimer’s disease. Perhaps the most concerning effects of sustained social isolation are those on the human psyche; increased risk and severity of depressive symptoms, increased stress levels, poor decision making and memory, as well as learning ability. Essentially, social isolation has a massive impact upon quality of life and wellbeing.

Some researchers suggest social isolation will increase with less multigenerational households and more strongly valued autonomy and independence in later life. Social isolation perpetuates itself; those individuals who feel lonely often become more socially withdrawn, similar to what is seen in depressed individuals. Research into the effects on the brain from exposure to social isolation shows differences in activation patterns between lonely and non-lonely individuals. This ultimately indicates that our understanding of the world around us becomes altered when we feel lonely. Animal studies show structural differences in areas of the brain responsible for emotional behaviour in socially isolated individuals. We are social beings, and when this aspect of human life is taken away from us, we suffer.

While loneliness is a well-known contributor to declining mental well-being, little has been done to try to prevent this, particularly in the over 50s, despite being one of the fastest growing demographic groups. 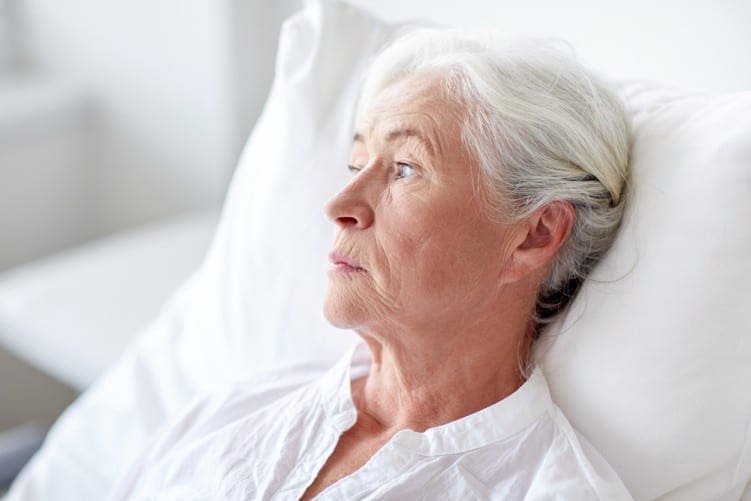 So what can be done to alleviate loneliness?

To raise awareness and provide information is certainly one step, but the next step could also be to encourage this group to reach out. A befriending volunteer recently admitted to me that she had been known to be standing around bus stops, store checkouts and surgeries to try and reach lonely individuals. So short of cold-calling and posting leaflets on a whim into letterboxes, it is difficult to try to reach individuals who prefer not to leave their homes. As the days get shorter and the weather deteriorates, less people venture outside, also contributing to feelings of isolation. However, there is an abundance of research highlighting the benefits to mental well-being just from staying active in some form and getting out of the house, even if it is just to the local convenience store.

There are ways to combat loneliness, but most of them start with you. By reaching out, someone else can reach you.

For a variety of uplifting articles to raise your overall sense of wellbeing and happiness, why not browse our Wellbeing Section of the website via this link.

To receive regular health and wellness updates and also inspiring Thoughts for the Day, jokes & cartoons to bring a smile to your face, why not follow us on Facebook.