Increasing Numbers of Over 50s Using Recreational Drugs: What are the Implications?

Posted by The Best of Health
Categories: Wellbeing / 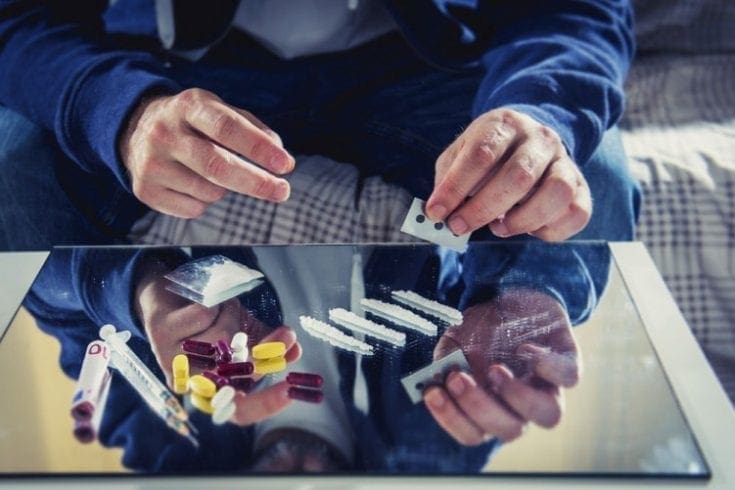 Traditionally, use of illegal drugs is associated with the young. However, recent statistics suggest that numbers of young people using drugs such as cocaine, cannabis and ecstasy are dropping, and instead, it’s the older generation who are choosing to seek their thrills with illegal substances.

Drug Taking Amongst Over 50s at All-Time High
According to figures from the Health and Social Care Information Centre, drug use amongst the older generation is booming. In 2013, 888 pensioners were hospitalised as a result of using drugs such as cocaine and amphetamines. This is a sharp contrast to figures taken from 2002, when only 283 people over the age of 65 were taken to A&E for illegal drugs-related health problems.

Experts suggest that this is partially due to the ‘baby boomer’ culture of the 1960s, an era in which many of today’s old age pensioners grew up in. More than half of the drugs-related hospital admissions in 2013 were people over the age of 75.

Both Sides of the Atlantic
It would seem that the trend is also occurring in the USA too. According to recent reports from the Substance Abuse and Mental Health Service in the US, rates of drug use among children and teens dropped to just 9.5%; a reduction of 2% in the space of a decade.

However, among adults between the ages of 50 to 54, use of illegal substances has doubled since 2002. For people aged from 55 to 59, it has more than tripled.

Not in Your Neighbourhood? Think Again…
Astonishingly, reports show that drug abuse in the over 50s is a problem affecting all the UK, not just isolated areas. The Sun recently carried out an investigation into bingo halls across the country, and took swabs in the toilets to see if they could find traces of cocaine, a class A drug. Half the 17 bingo halls tested positive. These were in a variety of different locations in the UK, such as Bristol, Blackpool and Romford.

Dr Sarah Wadd, who specialises in drug use among the elderly, comments: ‘There is no doubt that illegal drug use is rising in the older age group. I think this is mainly because heroin users from the 1980s haven’t been able to kick the habit. Cocaine is also a problem.’

The Damaging Effects of Substance Abuse
The effects of taking drugs are fairly well documented, and most people are aware that they have an adverse impact on your health and can be dangerous. The Psychiatric Times highlights that these health problems can be more pronounced in older people, who are more likely to experience cognitive impairment as a result of taking them.

Experts also speculate that taking recreational drugs regularly when over the age of 50 can reduce your lifespan, not to mention put your life in danger. If you are currently using illegal drugs, it is worth talking to your GP, who will be able to offer helpful guidance as to how to start kicking the habit and protecting your health.