Impact of Loneliness and Social Isolation

Posted by The Best of Health
Categories: Wellbeing / 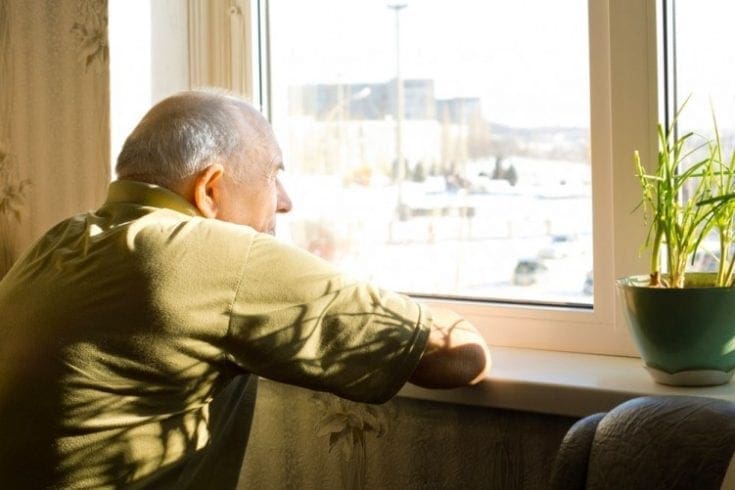 In common with many other developed countries, the UK population is getting older, with almost a fifth of the population aged 65 and over. As the NHS are asking themselves key questions about how they should adapt to meet the ever changing needs of the public, much of the debate has revolved around the physical healthcare challenges that many of us as older people will face. Endless reams of writing and online space have raised the profile of diseases that disproportionately affect older people such as dementia, diabetes, heart disease and arthritis, yet very little is written regarding another issue that affects many of us: social isolation and loneliness.

The facts
Feeling connected, being active members of our community, and having regular contact with our family and friends is a vital part of our health and wellbeing. Yet levels of social isolation within the UK, and the impact that this is having on our health, makes for difficult reading: over 1 million people say they are always lonely or often feel lonely, and less than half of all over 65’s see their family members every day. Whilst those who have ever experienced loneliness can testify to its impact on their mental health and the mental distress it causes, some recent research has shed light on some of its physical consequences. A recent report from Age UK noted that loneliness has the equivalent impact on our health of smoking 15 cigarettes a day, and those with higher degrees of loneliness are almost twice as likely as those who feel better connected to develop Alzheimer’s. With 9% of older people feeling trapped in their own home, and almost half of all people citing the television or a pet as their main companion, it is clear that a large section of the older population are experiencing significant distress as a result of their personal circumstances. Whilst the old perception was that social isolation disproportionately affected older people in rural communities with poor transport links and limited social circles, a recent body of evidence also suggests that it is an increasing problem in many urban areas, with individuals feeling increasingly disconnected from their communities and the world around them.

What can be done?
Because of its debilitating effects on health, it’s crucial that action is taken to address this growing epidemic. This begins with actions that can be taken at an individual level: people who take a greater part in behaviours that maintain their health and independence are less likely to feel isolated and have positive views of the communities they grow up in. Local community centres, age friendly forums and local authorities all have numerous events and services available to help people connect with other people in their area and provide the opportunity for meaningful and rewarding relationships to flourish. Wider change is also required at a societal level, challenging some of the misconceptions and prejudices that exist regarding old age. This involves challenging ‘ageist’ assumptions, recognising the diversity of older people, the lessons younger people can learn from connecting with us, highlighting the ongoing positive contribution that we make as older people to our society and our fundamental human need for practical, social and emotional support whatever the date on our birth certificate.