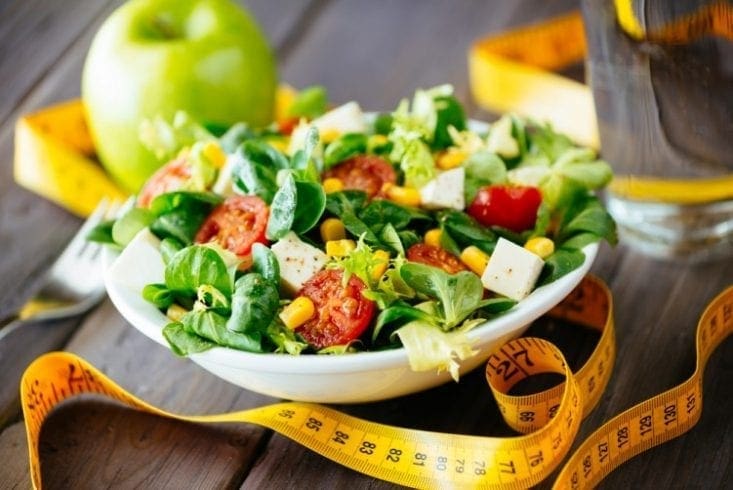 According to new research, low-fat diets are not an effective way to lose weight. A study published in the Lancet Diabetes and Endocrinology Journal says there is no evidence to indicate that those aiming to lose weight should follow a low-fat diet.

The researchers analysed 53 long-term studies carried out since 1960, which compared the diets of more than 68,000 people. They found that while low-fat diets may lead to greater weight loss than a ‘usual diet’, their results are not significant or long-lasting.

“There is no good evidence for recommending low-fat diets,” says study leader Dr Deidre Tobias, from Brigham and Women’s Hospital and Harvard Medical School. “Despite the pervasive dogma that one needs to cut fat to lose weight, the scientific evidence does not support low-fat diets over other dietary interventions for long-term weight loss.”

The researchers concluded that low-fat diets, low-carb diets and other similar diet plans do not work effectively in the long-term. These diets tend to give sustained weight-loss for a period of around six months but after this, many people stop losing weight or even begin to gain it once again.

“What we really need to do is step away from a discussion about fats and carbs to whole foods and overall healthy eating patterns,” says Dr Tobias. “We have complicated what really should be very simple, and that is eating an overall healthy diet.”

Other experts, however, argue that diets can be very beneficial even when they only lead to small amounts of weight-loss.

“Weight losses of 5kg may be less than many people might hope for, but we know from many other research studies that this brings surprisingly large health benefits; more than halving the risk of developing diabetes in people with raised blood sugar,” says Susan Jebb, professor of diet and population health at Oxford University. “These benefits are attenuated but not lost if weight is regained. Inaccurate reports that dieting is ‘ineffective’ undermine public confidence and deter health professionals from encouraging and supporting people who are overweight to lose weight.”