Skipping Meals Could Cause Weight Gain and Increased Risk of Diabetes

Posted by The Best of Health
Categories: Weight Loss/Health and Wellbeing/ 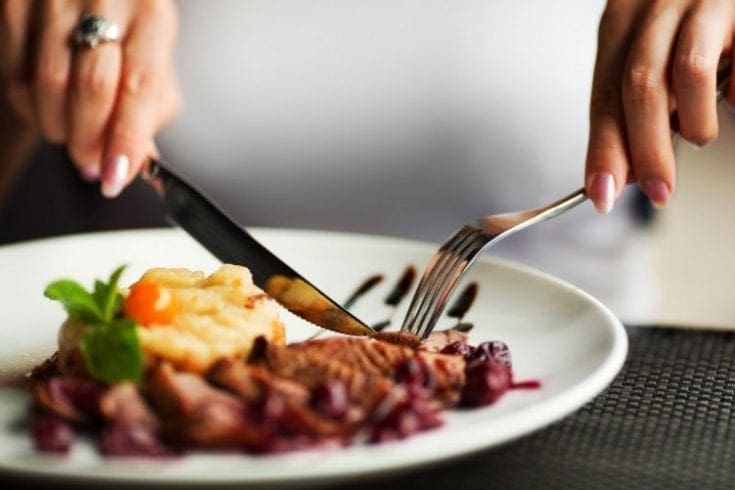 Many believe that skipping meals typically causes weight loss but, according to a new study, it can actually have the opposite effect. The results showed skipping meals to be associated with weight gain and an increased risk of type 2 diabetes.

Researchers at Ohio State University fed a group of mice all of their food as a single meal each day then left them to fast for the remainder of the day, while another group of mice were allowed to nibble at food regularly. They found that the mice eating just once developed insulin resistance – an early sign that type 2 diabetes could later develop. Over three days of this eating habit, these mice lost weight, but when returned to a normal diet they quickly regained this weight and developed much more fat around their middles than the other group of mice. An excess of belly fat is also linked to increased risk of diabetes, as well as heart disease.

Professor Belury says that the mice who were initially only allowed all of their food at once developed gorging behaviour that lasted throughout the study. They would eat all of their day’s food in around four hours, then fast for the next twenty. “With the mice, this is basically bingeing and then fasting. People don’t necessarily do that over a 24-hour period, but some people do eat just one large meal a day.”

The results of the study demonstrate how fasting sets off a host of processes in the body which trigger an accumulation of fat around the middle and stops the liver responding to insulin. Resistance to insulin leads to excess glucose in the bloodstream, and this is then stored in the body as fat. This fat is dangerous because it increases your risk of serious chronic diseases, so eating regularly throughout the day is important to maintain healthy functioning in the body.

“This does support the notion that small meals throughout the day can be helpful for weight loss, though that may not be practical for many people,” says senior author Professor Martha Belury. “But you definitely don’t want to skip meals to save calories because it sets your body up for larger fluctuations in insulin and glucose, and could be setting you up for more fat gain instead of fat loss.”