Fat, Fit And Healthy? Maybe Not…. 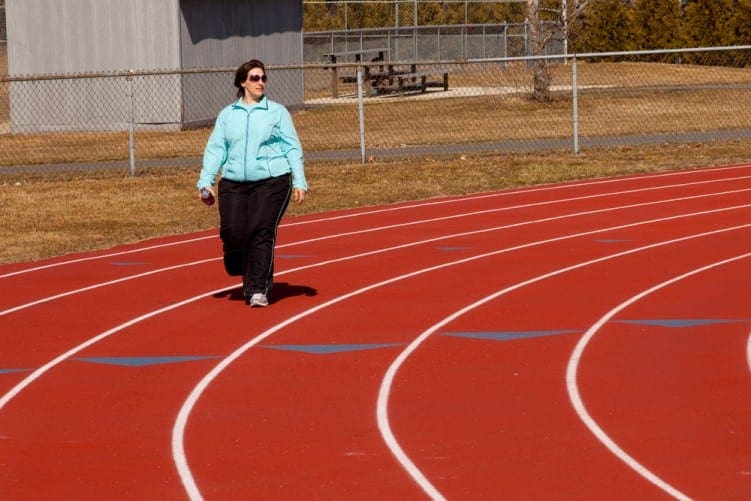 For a long time people have been debating whether we can actually be fit AND fat and a new report has done much to stir up the pot of heated debate again. Showing that being overweight leaves people far more prone to heart disease, it would seem to indicate that even when we exercise, feel fine and have no apparent symptoms, if we are overweight we are putting our health at risk.

Stirring up the debate again

The survey at the root of all the current debate looked at the health of 3.5 million people and concluded that you cannot be healthily obese and that, ‘The idea of being healthily obese is a myth.’ This is the complete opposite to the assumption held by many that as long as you eat well and exercise, a little added weight will do us no harm.

This recent study has been carried out by scientists at the University of Birmingham who have warned that doctors should no longer be telling patients who are overweight that they are not prone to heart disease or type 2 diabetes even if they have no signs of the conditions.

The risk of heart disease is doubled

The team of scientists working on the study found that excess fat pushes up the risk of being affected by heart disease by half as much again; even when cholesterol and blood pressure showed as being normal, people were far more likely to have a stroke and the risk of suffering from heart failure was doubled. Before this, scientists had wrongly believed that up to a 3rd of obese people could remain fit and healthy. Now they agree that anyone carrying excess fat on their body will come up against problems affecting their health sooner or later.

In order to complete the research, the team analysed health records dating back to 1995 over a 10 year period relating to 3.5 adults who were classified as being obese but free from heart disease and with normal cholesterol/blood pressure. From this point on, they looked at how many actually went on to develop coronary heart disease, strokes, heart failure or even peripheral vascular disease. 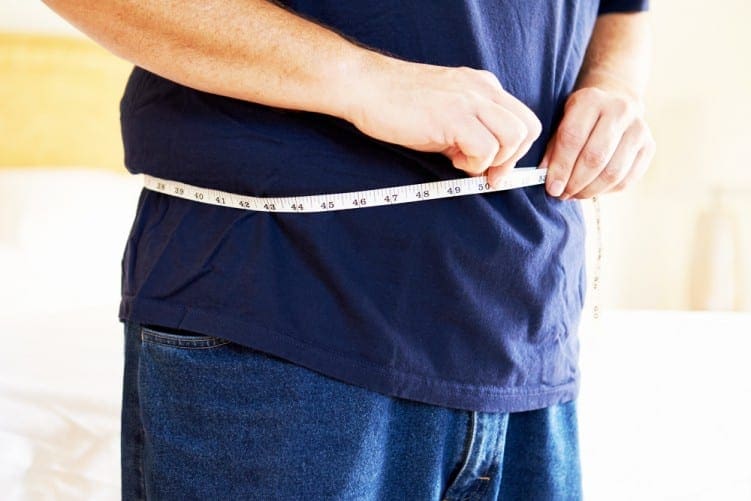 The British Heart Foundation commented by saying: ‘It’s not often that research on this scale and magnitude is able to clarify an age-old myth.’

However, the National Obesity Forum had a different view, saying that rugby forwards who are able to run around a field for 80 minutes would have a different viewpoint, despite the fact that scientists do not agree.

So for some, the debate will continue. The message for all would seem to be that if we are overweight we really need to do something about it. For every pound that we lose, we could be ring-fencing our health and adding a few extra years to our life.

So what are we as individuals supposed to do? Our best advice would be to eat well, cut out the junk food and swap sugar and processed foods for healthy fruit and vegetables. It’s not about dieting but generally altering your lifestyle and eating habits so that you lose weight naturally rather than forcing it off. And finally, I know we say it time and time again, but try to incorporate some exercise into your daily routine!