Walking in the Countryside is Good for the Brain 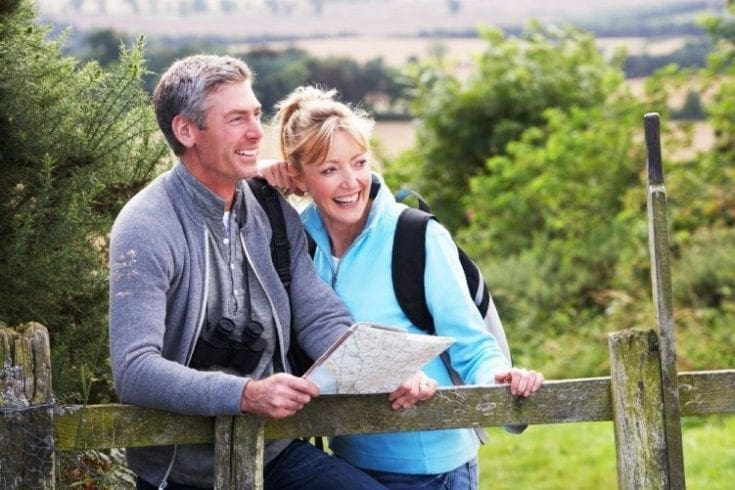 Taking a walk in the countryside can be just as good for the brain as it can be for the body, according to a new study. Researchers found that a country stroll can reduce stress and anxiety.

The study compared the effects of both walks in the countryside and walks in urban areas on the brains of 38 participants. 19 people took a 90-minute walk in a natural setting, while the other 19 took a walk of the same length in an urban environment. Questionnaires and brain scans were used to assess their mental state both before and after the walks.

The results showed that those who walked in the countryside had lower levels of rumination, dwelling less on negative aspects of themselves and their lives. This reduced level of rumination was not, however, seen in the participants who went for a walk in the city. This contrast supports evidence from past studies, which has suggested that people who live in urban areas are more prone to rumination.

The brain scans showed that the area of the brain linked to risk of mental illness was less active in those who walked around the natural setting. Overall, the evidence points towards countryside walks boosting the mood and reducing stress, anxiety or depression.

The report says: “Nature experience may improve mental wellbeing and suggests that accessible natural areas within cities and towns may be a critical resource for mental health in our rapidly urbanizing world.”

“It was pretty striking that a 90-minute walk had this much of an impact,” says study author Gregory Bratman, a doctoral student in the department of biology at Stanford University.

Currently, more than 50% of the world’s population live in urban areas. Studies such as this one suggest that it’s healthy to get out of the city every now and then for a dose of fresh air and the soothing effect of a stroll amongst the greenery.