Using Cannabis: What are the Effects on Your Mental Health? 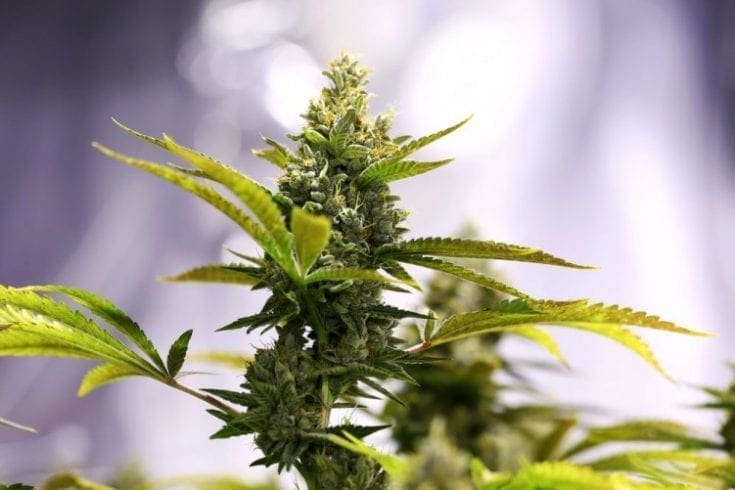 In the US and other countries around the world, cannabis has been legalised for medicinal use. The rationale for doing so is that use of the drug could ease the symptoms of those suffering with certain chronic or terminal illnesses; such as cancer, epilepsy, Crohn’s disease and AIDS.

However, it is not currently legal to use in the UK. A large reason for this is that there are question marks over the safety of using the drug, particularly in relation to mental health.

Effects of Cannabis on the Brain?
The chemicals found in cannabis are actually very similar to those found in the human brain, called cannabinoids. These chemicals have an important function of transporting messages through the nervous system, and help control movement, concentration, thinking and memory.

Cannabis interferes with these natural processes, which is why many users report feeling sluggish, forgetful or unable to concentrate after they’ve taken it. This is why it is strongly recommended that those under the influence of cannabis do not drive or operate heavy machinery.

Links with Depression?
In addition to making you feel generally a bit dopey and unable to focus on tasks, cannabis is also linked to depression, anxiety and even schizophrenia.

Research has found that some cannabis users are at a higher risk of developing psychosis if they have a specific variant of the AKT1 gene. Another study found that those who used cannabis in their youth were more likely to develop psychosis when they were adults, though the same research found no correlation between using the drug in later life and developing psychosis. It is also thought to trigger schizophrenic episodes in existing sufferers.

According to three separate studies outlined in the British Journal of Medicine, there is a distinct link between cannabis and depression. One study found that those who smoked cannabis at least once a week were twice as likely to develop depression as those who didn’t smoke it at all.

Helping to Fight Dementia?
However, a recent study has found that THC, the chemical in cannabis, could be used to help fight dementia in the elderly. US researchers found that, when elderly rats were given the drug for three weeks, it noticeably improved their memory, enabling them to get round a water maze more quickly than normal.

Dr Yannick Marchalant, researcher on the project, says: ‘Old rats are not very good at that task. When we gave them the drug, it made them a little better at that task.’

The Ohio State University also suggests that the drug could reduce inflammation on the brain and trigger the growth of new brain cells. Professor Gary Wenk comments: ‘When we age, the process (of making neurons) slows down, so we have a decrease in new cell formation through normal aging. You need these cells to come back and help form new memories and we found that this THC-like agent can influence the creation of these cells.’

Beneficial or Not?
At present, the jury is still out on whether cannabis is beneficial or detrimental to your health; plus of course, it is still illegal to use in the UK! However, as more research is done, results may show that cannabis offers more advantages to our mental wellbeing than previously thought.