Ultrasound Beams Could be Used to Fight Alzheimer’s 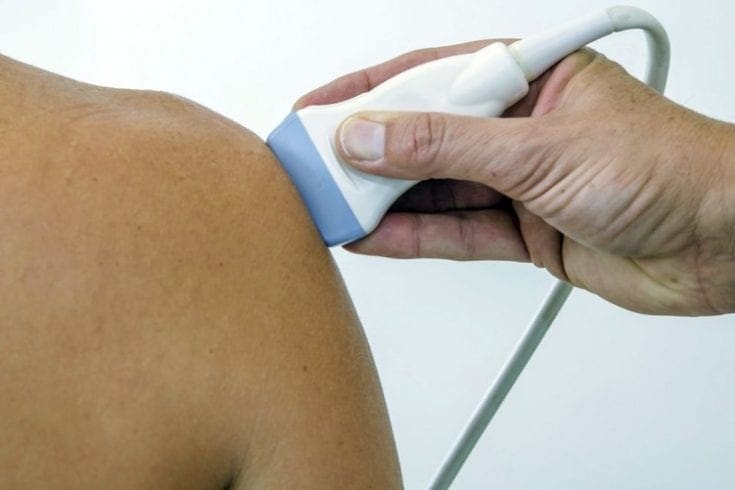 Alzheimer’s is the most common form of dementia, affecting approximately 50 million people worldwide. It is estimated that there will be 135 million sufferers by 2050, and as the number of cases grows, more and more studies explore possible treatment options. One of the most recent pieces of research suggests that ultrasound could be used to fight Alzheimer’s.

The study involved using ultrasound beams on mice that had been genetically altered to produce amyloid plaques, which have been linked to Alzheimer’s disease in the past. The beams were found to clear tangles of plaque in the brain without causing any apparent tissue damage in 75% of the mice. The ultrasound stimulated microglial cells, which form part of the brain’s immune system, to engulf and absorb the plaques.

There is debate about whether these plaques are a cause or a symptom of Alzheimer’s, but the researchers observed that once the plaques were cleared, the mice had improved memory, performing better in three tests in a maze.

The effects of ultrasound used in conjunction with injected microbubbles has previously been explored, but this is the first study to provide evidence of ultrasound’s ability to combat the disease on its own.

“Our research was very exploratory and we really didn’t expect to see such a massive effect,” says Juergen Goetz of the University of Queensland in Brisbane, one of the study authors. “I’m really excited by this.”

Further research is needed to determine whether the effects of ultrasound would be the same on animals with thicker skulls and larger brains, and whether there are any long-term side effects to the treatment. There are plans to test the ultrasound beams on sheep next.

Meanwhile, ultrasound devices capable of penetrating the human brain are already being tested for other conditions. Israeli company Insightec are currently examining ultrasound’s effect on patients with tremors and chronic pain.