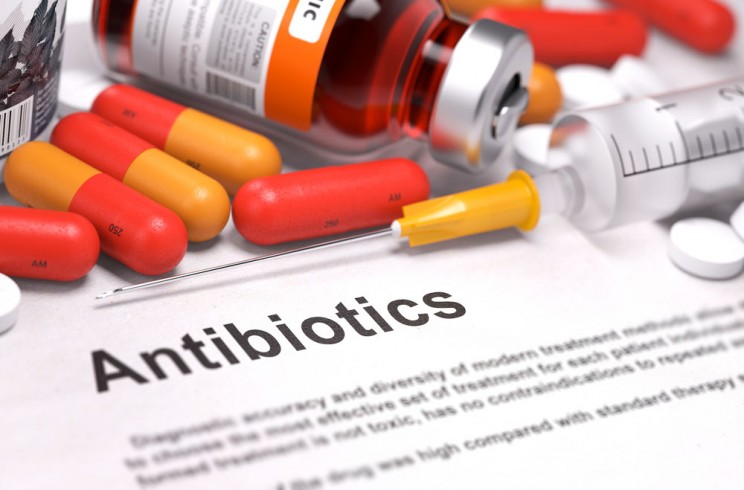 You may have seen the term ‘antibiotic resistance’ making increasing appearances in the news, but do you really understand it? According to research by the consultancy firm Good Business, commissioned by the Wellcome Trust, the majority of people in the UK have little awareness of what it means and how it might affect their health.

A Common Misunderstanding
The research involved a series of interviews and focus groups in London, Manchester and Birmingham. When asked about their understanding of the term ‘antibiotic resistance’, most people seemed to think it refers to your body becoming resistant to antibiotics. In fact, it is the infection-causing bacteria which becomes resistant to the drugs.

This misconception has led too many people to take antibiotics incorrectly, putting their health at risk. Those who think that their body becomes resistant to the drugs often think that the more they take, the more resistance they will develop. This means that when they are prescribed a course of antibiotics to combat an infection, they don’t finish it.

Unfortunately, failure to complete the full course is exactly what causes problems. If you stop taking antibiotics too soon, the germs have been exposed to enough of the drug to promote resistance, but not enough to kill them.

Confusing Terminology
This harmful misconception may be the result of slightly confusing terminology. The research showed that people are better able to grasp the true meaning of antibiotic resistance when it is referred to as ‘drug-resistant infection’. This slight change of language puts more emphasis on the fact that it’s the bacteria which develops resistance, rather than the body.

This isn’t the only language-related problem that is getting in the way of the public’s understanding of antibiotic resistance. The study revealed that the language used in the media does nothing to get people’s attention. Reports on antibiotic resistance highlight how much money the issue is costing the economy or how many extra deaths each year it’s causing. Presenting these statistics makes the issue seem a little distant from the individual.

The researchers found people to be more receptive to the information when they were presented with real examples of how antibiotic resistance could affect them or their family. Referencing specific bacterial infections they might have had also helped to promote understanding and a more appropriate level of concern.

New Ways to Raise Awareness
While it’s worrying that so many people are at risk of using antibiotics in a harmful way, it’s also good news that understanding of antibiotic resistance can be improved in such simple ways. If greater efforts are made to properly educate the public, it could do a lot reduce the problem of drug-resistant infections.

“Wider awareness of the problem of drug-resistant infections could be an important part of the solution, as people who appreciate the issue should be more likely to accept medical advice when antibiotics aren’t the right option for them,” says Mark Henderson, Head of Communication at the Wellcome Trust. “It was encouraging to see that a small shift in language, from ‘antibiotic resistance’ to ‘drug-resistant infections’, could do so much to build this understanding. We’ll be using this at the Wellcome Trust, and would encourage doctors, other health professionals, and the media to use it as well.”