Two-Thirds of Requests for Social Care are Rejected 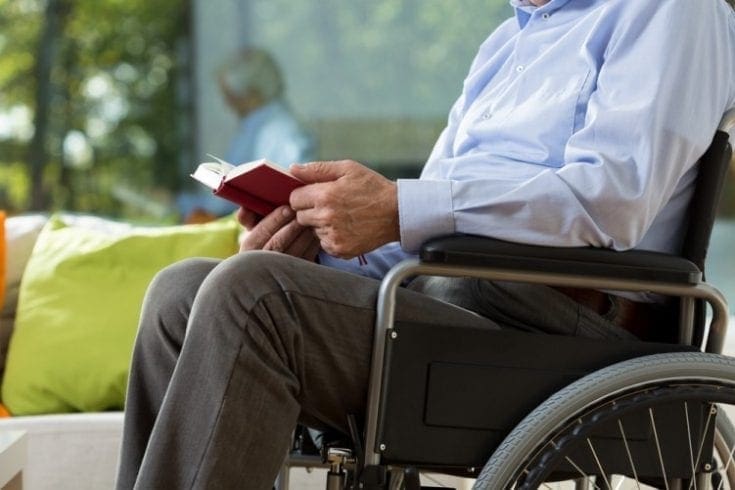 Health and Social Care Information Centre figures show that two thirds of older and disabled people in England who turn to their local councils for help with social care are turned away. Last year 1.85 million requests for support were made but only 650,000 received the care they needed.

Only 144,000 of those requests resulted in long-term care, such as regular help in the home or placements in care homes. Nearly 220,000 got short-term help, such as rehabilitation after discharge from hospital, while another 300,000 got low-level support such as walking aids and telecare.

A separate survey of nearly 70,000 people who did receive support also revealed that a number of them had negative experiences of social care. One in 10 admitted to being dissatisfied with their care, while one in 20 had complaints such as not always getting enough food and drink, or not always feeling adequately clean and presentable.

Janet Morrison, chief executive of the charity Independent Age, says that the figures paint “an alarming picture of services cut back to the bare bones.” She adds: “This is a direct result of the £4.6bn cuts to social care budgets since 2010 and comes despite an ageing population which is increasing the need for these services.”

Since the 2010 budget cuts, the number of older people receiving council help has fallen by 28%, despite the fact that the ageing population means more people than ever are in need of care. Unlike the NHS, social care provided in the home or in residential care is not free so only the poorest get help, leaving an estimated 1.5 million older people with care needs relying on family and friends.

“We need to see a change to the current perverse funding system which, over the last five years, has seen an increase in funding for the NHS but a decrease in funding for social care,” says Izzi Seccombe of the Local Government Association. “This threatens to leave councils struggling to commission the essential support which keeps people out of hospital and living healthier and happier lives in their communities.”