Insect Bites and Stings Whilst on Holiday: What to Watch Out For and How to Stay Safe

Posted by The Best of Health
Categories: Travel Health / Health and Wellbeing / 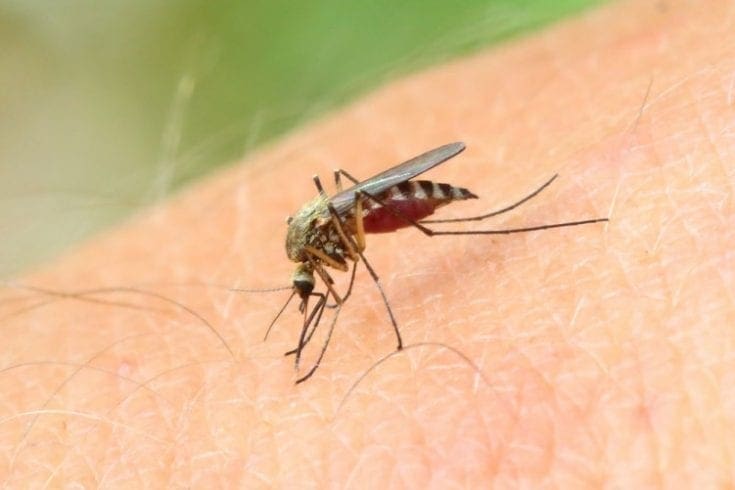 Insects are fascinating creatures, and many are integral to the survival of the planet. However, wonderful though these six or eight legged creepy-crawlies may be, they’re not so well received when insect bites threaten to ruin your holiday!

In fact, being bitten or stung whilst on your travels can really put a dampener on things. From irritating bed-bugs to potentially life-threatening mosquitoes, here’s a quick guide to some of the world’s most prevalent insects, and how to protect yourself against them.

Remember that bugs are generally nothing to worry about; and most insect bites or stings will only be a minor irritation and nothing more. To ease the itchiness or discomfort associated with bites, remember to bring some bite-relief medication and some antiseptic cream, to prevent infection.

It’s also advisable to bring mosquito repellent and relevant medication if you’re allergic to any type of insect sting.