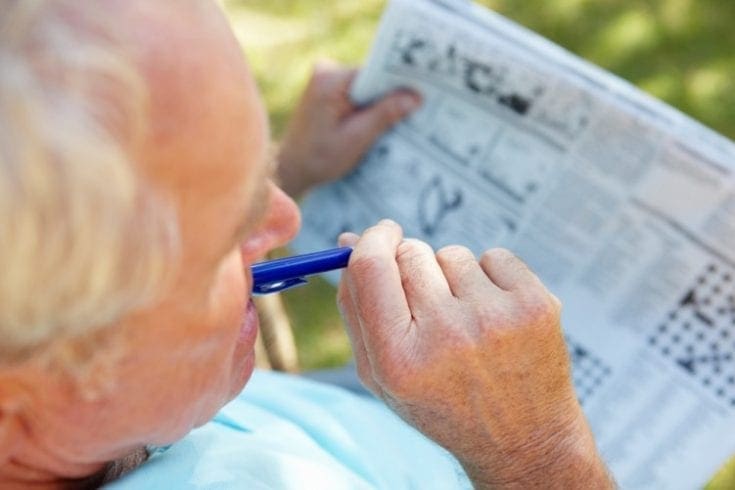 New research has shown that today’s older generation appears to be smarter than those of previous years, but is also generally in poorer health. The findings have come from two studies, conducted in Germany and England.

In the first study, data from surveys of men and women aged 50-90 in Germany was used to assess their physical and mental health, as well as results of tests determining their cognitive processing speed being analysed. The research took place between 2006 and 2012, and results showed that the men and women performed better in cognitive tests in 2012 than in 2006. However, during that time, physical functioning and mental health declined, especially in men aged 50-64 with low education.

The same study was carried out using data from seniors in England, and very similar results were found. This study also surveyed people’s use of computers and mobile phones. Both studies were carried out by researchers from the International Institute for Applied Systems Analysis (IIASA) in Laxenburg, Austria.

Researchers have concluded that the two main factors affecting these changes in seniors are higher education rates and increased use of technology. They note that the results of the research provide evidence for the “Flynn effect” – the idea that IQ is rising from generation to generation – and that modern technology in particular seems to be significantly contributing to it.

Nadia Steiber, IIASA researcher and assistant professor in the department of economic sociology, who was involved in both studies, says: “Life has become cognitively more demanding, with increasing use of communication and information technology also by older people, and people working longer in intellectually demanding jobs. At the same time, we are seeing a decline in physical activity and rising levels of obesity.”

The research highlights that while the widespread availability of technological gadgets is great for improving our intelligence, use of them also encourages a little too much physical inactivity. It serves as a reminder to those ageing in the digital age that it’s important to stay active, despite technology making it easier than ever to live a sedentary lifestyle.