The Taboo of Passing Wind: Facts About Flatulence and How to Reduce it

Posted by The Best of Health
Categories: Embarrassing Ailments/Health and Wellbeing/ 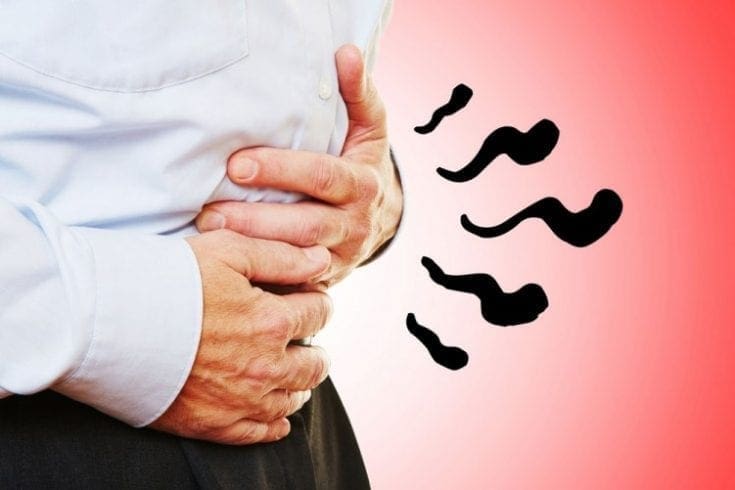 As Dr John Bennett, president of Core, a charity for gut and liver disease, notes: ‘It’s a curiosity of English social life that if you belch you say pardon, but if you fart, you just say nothing and walk away.’

Whilst most of us do not tend to get too embarrassed if we accidentally burp, passing wind is considered a serious social faux pas, and not one that anybody readily owns up to.

Everyone Does it…
Firstly, some key facts about flatulence. It’s a very natural bodily function, and is the body’s way of getting rid of excess gas in the digestive system, which if not dispelled can cause bloating and discomfort.

Reducing Flatulence
Surprisingly, passing wind is often associated with a healthy diet. Eating plenty of high-fibre foods can cause wind, as can eating plenty of fruit and vegetables. If you currently enjoy a healthy diet, you certainly shouldn’t stop; as the benefits that the nutrients offer your body considerably outweigh the negatives of experiencing wind.

However, there are other methods of reducing flatulence. Here are some suggestions:

Combatting Severe Wind
If you feel that your flatulence is particularly severe, it may be beneficial for you to try other forms of treatment. Regularly taking activated charcoal tablets can greatly help with the problem. It serves to reduce build-up of gas in the stomach, which in turn, reduces the need to pass wind.

Dietary supplements can also help. Alpha-galactosidase and probiotics have both been found to be useful in reducing flatulence. However, if you choose to eat probiotic yoghurts, make sure you avoid those with artificial sweeteners or added fibre, which can actually exacerbate the problem.

When Should You See a Doctor?
In the vast majority of cases, flatulence is nothing to be concerned about. Everybody passes wind from time to time, and it’s normal to experience periods of increased flatulence.

However, if you feel that your flatulence is severe, it may be worth speaking to your GP, as it can be a sign of an underlying gastric problem.