The Hazards of Pill-Popping: The Hidden Dangers of Common Painkiller Medication

Posted by The Best of Health
Categories: Arthritis/Health and Wellbeing/ 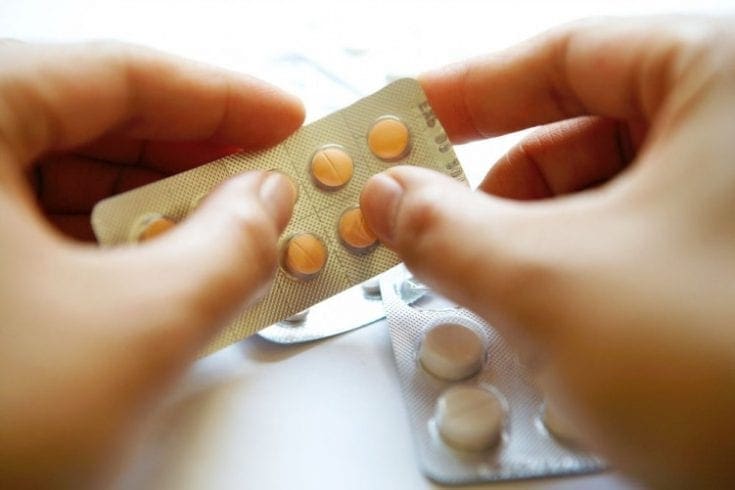 It’s easy to rely on painkillers on a regular basis. When suffering from a headache, it’s likely that you’ll reach for the Paracetamol. If your back is aching, you may be tempted to take a couple of Ibuprofen. These everyday pills are a staple part of most people’s medicine cabinets; but just how safe are they really?

Ibuprofen: ‘Trebles Risk of Stroke’
Ibuprofen is a non-steroidal anti-inflammatory drug, which is commonly used to relieve a variety of pains; including muscular aches, arthritis, toothache and headache. It acts to reduce inflammation in the body and also relieves fever.

However, scientists at the University of Bern in Switzerland have discovered that regular large doses of this drug could dramatically increase chances of stroke. The extensive research, which involved 31 clinical trials and 116,429 patients, revealed that participants who had regularly taken Ibuprofen for an extended period of time, were close to three times more likely to have a stroke.

In addition to this, the popular drug also increased risk of heart disease and heart attack. Professor Peter Juni, who led the research, comments: ‘In terms of stroke, Ibuprofen doesn’t look very good. If I was in chronic pain I would not take it as the risks are just too high. I would look at the different options.’

However, researchers also emphasise that those at risk were those taking more than 3 to 4 pills a day, for periods of months or even years.

Aspirin: Cancer Prevention or Danger to Health?
Aspirin is also an anti-inflammatory drug, and is commonly recommended for headaches, muscular aches and other related pain. In recent years, this drug has also been given to those at risk of heart disease, in a bid to lower their chances of heart attack or stroke. This is because Aspirin prevents blood clots from sticking to the blood, allowing it to pass more easily through the arteries.

In addition to this, research suggests that the drug may help to protect against cancer. A study featured in The Lancet, which involved over 77,000 people, found evidence to suggest that Aspirin could reduce chances of developing cancer and could also help to stop cancers from spreading. However, experts generally agree that there is not enough solid evidence to support this.

However, Aspirin is also not without its risks. Regularly taking the drug has been linked to bleeding in the stomach and even on the brain. However, at present, medical experts believe that the risk is very low, and only 1 in 769 people would be likely to experience it.

And Paracetamol?
Paracetamol is another very common drug, but should not be used by those with liver or kidney problems. The drug is toxic to the liver if consumed in excessive amounts and can even result in liver failure.

The main problem with Paracetamol is that many people are unaware of how many medicines contain it. Cold and flu remedies, for example, often list it as an ingredient. This means that large numbers of people accidentally consume more than the recommended dose.

In 2009, Paracetamol was linked to 33 deaths in the UK. Sharon Loughran, aged 45, was one such case. She died from liver failure after accidentally overdosing on it, and her liver malfunction caused her brain to swell, making it impossible for medics to save her.

Taking Painkillers Safely
Most over-the-counter painkillers are safe to use, providing, of course, you only take the recommended dose and don’t rely on them for extended periods of time. If you’re suffering from chronic pain, it’s advisable to speak to your GP, rather than trying to self-medicate at home.