Top Five Apps to Help You to Lose Weight 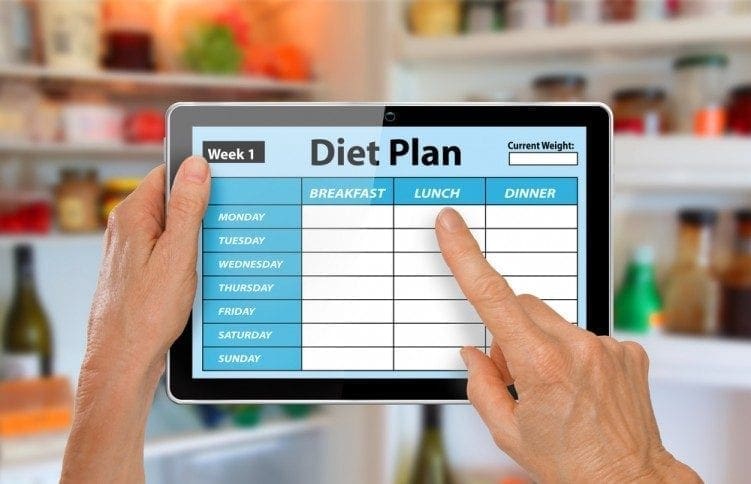 A recent report featured on the BBC revealed that rates of obesity in the UK have trebled in the space of 25 years. The health problems associated with being overweight are now considered by many scientists to be of greater concern than smoking.

It’s likely that you’re already aware of the risks; such as the increased chance of developing diabetes, high blood pressure, likelihood of getting heart disease, and so on. However, for many people who are obese, the extra weight also often leads to lack of self-confidence and feelings of depression.

Can Technology Help You Lose the Extra Pounds?
If you’re keen to lose weight, technology may be able to help you.

According to data released by ComScore in 2012, apps are big business. 82% of our time spent on our mobile phones is via apps. Data compiled by Nielson reveals that it roughly equates to 29-30 hours per month.

As might be expected in this booming market, diet and weight-loss apps are plentiful. However, it’s difficult knowing which ones are good to invest in, and which ones are a waste of time.

My Fitness Pal is free to use, and enables you to track exactly how much you’re eating, and the activity you’re engaging in. You can also sync it with activity tracking wearable devices, such as Fitbit and Jawbone UP.

How to Find Other Great Apps
The best way to find good weight-loss apps is to do a search on your smartphone. Read the helpful user reviews to get an idea of the quality of the app, and also remember to ask friends and family for recommendations.