The Darker Side of Sex in Your 60s: The Rise of HIV in Older People 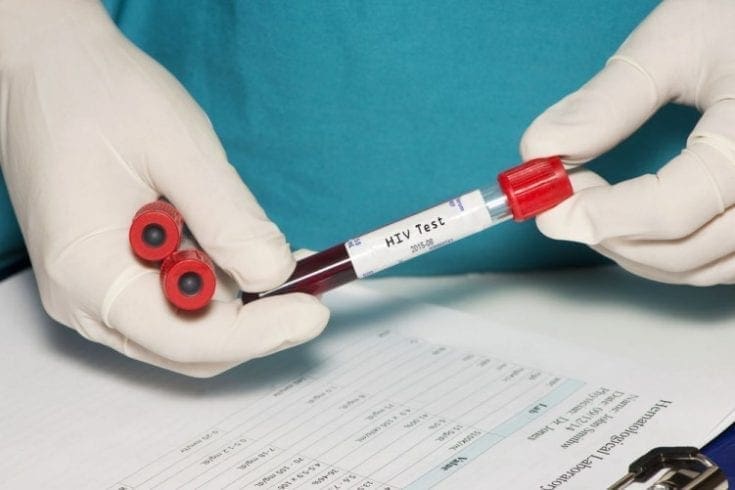 A 2012 poll, undertaken by Vision Critical, revealed that many over 60s still enjoy an active sex life. 24% of those over the age of 65 said that they still had as much sex as when they were younger. Likewise, 62% said they were still enjoying their sex life, and 12% indicated that they still experimented sexually with their partners.

The Darker Side of Over 60s Sex
However, the same poll also revealed that 69% of participants had never sought sexual health advice. Whilst this might not necessarily be a problem in a long-term relationship, it is certainly an issue for the 8% looking for a new sexual partner.

Sexually Transmitted Diseases in OAPs
Figures published by Public Health England reveal that when it comes to STDs, cases in the over 60s are significantly increasing. Harry Walker, the Family Planning Association’s Policy and Parliamentary Manager, comments that a large part of the problem is that many people over the age of 60 don’t use condoms.

He says: ‘We know that many are enjoying a new lease of life through internet dating, and enjoying sex is by no means the preserve of the young. While they might not need to worry about the risks of becoming pregnant anymore, they might not think about the other type of protection that is offered by condoms.’

HIV: The Facts
HIV is one of the most well-known sexually transmitted diseases, but surprisingly few people are aware of the symptoms. After infection, most people will experience a period of illness not unlike the flu. This occurs around 2 to 6 weeks after being initially infected. After this, the disease remains dormant for several years.

The initial flu-like illness produces symptoms such as fever, sore throat, tiredness, aching and swollen glands. It normally lasts around 1 to 2 weeks.

The period after this initial reaction is referred to as asymptomatic HIV infection. During this time, although you cannot detect any obvious symptoms, the virus is causing progressive damage to your immune system. After your system has become severely damaged, you may notice symptoms such as:

The earlier HIV is detected, the more effective the treatment in preventing these more serious symptoms from occurring. If you have had unprotected sex at some point and are concerned that you may have contracted HIV, it’s imperative to arrange for a test with your GP as soon as possible.

Enjoying Sex… Safely
There’s nothing wrong with enjoying sex with a new partner, regardless of your age. However, it’s always important to stay protected when you do so. Whenever you’re with a new partner, always use condoms, to make sure that you stay safe and healthy.