The Dangers of the ‘Cocaine Champagne’ Lifestyle in the Over 50s 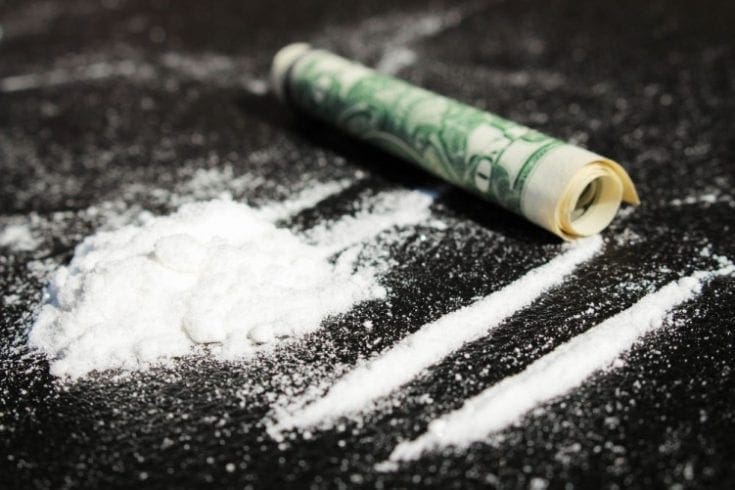 Use of cocaine is more traditionally associated with the young and wealthy; and when thinking about it, the image of a young businessman in a designer suit tends to come to mind. However, according to recent reports, some of the UK’s most prolific cocaine users are not 20-somethings, but aged 50 or over.

Who is Taking Drugs?
According to an annual Home Office survey, drug taking is becoming ever more an increasing problem in the UK, and not just amongst the young. In fact, figures published in 2011 revealed that a staggering 8.8% of the adult population had used drugs within the previous 12 months. Of those, 700,000 had taken cocaine.

According to Professor Robert Stewart, author of the survey, numbers of older people using drugs on a regular basis was already on the increase and set to grow even more. He states: ‘The key message in this paper confirms something which has been long-suspected but which has not, to our knowledge, ever been formally investigated in the UK – namely that illicit drug use will become a more common feature in older generations over the next one to two decades.’

He suggests that this is because those over 50 today were exposed to drugs in their youth, so it’s not a taboo subject for them. Indeed, as many took drugs when they were younger, they see no real reason why they should stop taking them as they grow older.

Cocaine in the Bingo Halls
A recent undercover investigation by The Sun revealed that some of the UK’s bingo halls had traces of cocaine in the toilets. Of course, bingo isn’t just limited to older people, but most individuals who frequent bingo halls on a regular basis tend to be over 60.

Kate Lawrence, from the drugs charity Phoenix Futures, comments that she’s ‘not surprised’. She adds that ‘our aging population isn’t the same one it used to be.’

Is There Any Harm in Taking Cocaine?
Cocaine is sometimes viewed as a ‘party’ drug, due to its stimulating effect. However, whilst it may feel fun at the time, the long-term effects on the body are anything but. Adverse effects on your health include:

Concerned About Taking Drugs?
If you’re currently taking illegal drugs and are concerned about the effects they’re having on your body, medical advice would be to stop taking them as soon as possible. If you find this difficult, remember that support and guidance is available. Book an appointment with your GP to discuss your options.