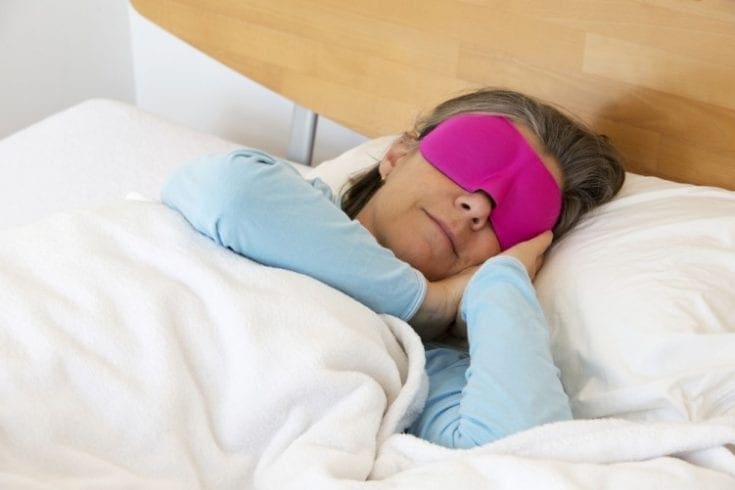 In the past, research has shown that good quality sleep helps our memories, and now it has revealed that it also helps our immune system. A new study shows that the memory and the immune system share common factors which make sleep beneficial for both.

Professor Jan Born, of the University of Tubingen, says that both our memories and immune systems operate by processing information. They both initially take information in a short-term store, which then moves to longer term storage as we sleep.

The immune system creates memories by collecting fragments from bacteria or viruses to create what are called memory T-cells. These help the body recognise previous infections so that it can react to them quickly.

The clear implication of the new findings is that sleep deprivation makes the body more vulnerable to illness.

“If we didn’t sleep, then the immune system might focus on the wrong parts of the pathogen,” says Professor Born. “For example, many viruses can easily mutate some parts of their proteins to escape from immune responses.”

He adds that the study’s findings are a step towards better understanding the immune system – something that will aid the development of various vaccines.