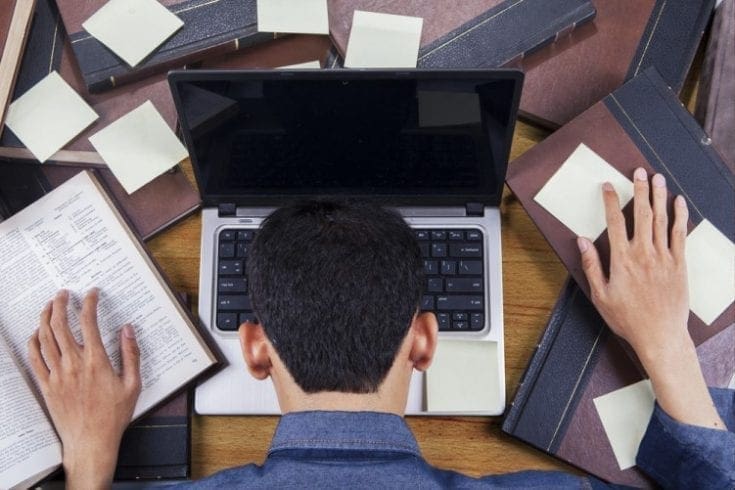 Workplace stress is common but research has shown that it isn’t harmless. A new study by researchers at Harvard University shows that it can have a significant impact on both physical and mental health. The findings suggest that it may even be as harmful as exposure to second-hand smoke, perhaps leading to an early death for some individuals.

The research team analysed evidence from 228 studies investigating stress in the workplace. They looked at various job stressors which are widely thought to undermine health and wellbeing, such as long working hours, shift work, demanding tasks, availability of social support, and how much control employees feel they have over their work. They assessed how these stressors affect the following outcomes:

Results showed that factors like being unemployed, having little control in a job, working long hours or having a job that heavily conflicts with family life are more strongly associated with an early death than being exposed to second-hand smoke.

Demanding jobs, shift work and feelings of unfairness in the workplace were associated with a higher risk of being diagnosed with a disease than exposure to second-hand smoke.

“Our results suggest that many workplace conditions profoundly affect human health,” the researchers concluded. “In fact, the effect of workplace stress is about as large as that of second-hand tobacco smoke, an exposure that has generated much policy attention and efforts to prevent or remediate its effects.”

The team say that the findings highlight how important it is to ensure that employees have a healthy work-life balance and feel able to cope with any stress related to their jobs. The study’s co-author Joel Goh, an assistant professor at Harvard Business School, also adds that the reduction of workplace stress shouldn’t just be the responsibility of employees. Employers and companies should also consider the wellbeing of their staff.

“There are two sides of the equation and right now we focus on one side,” he says. “We’re trying to call attention to the other side, which is the effect of managerial practices.”