Study Says Loneliness Can Lead to Illness and Early Death 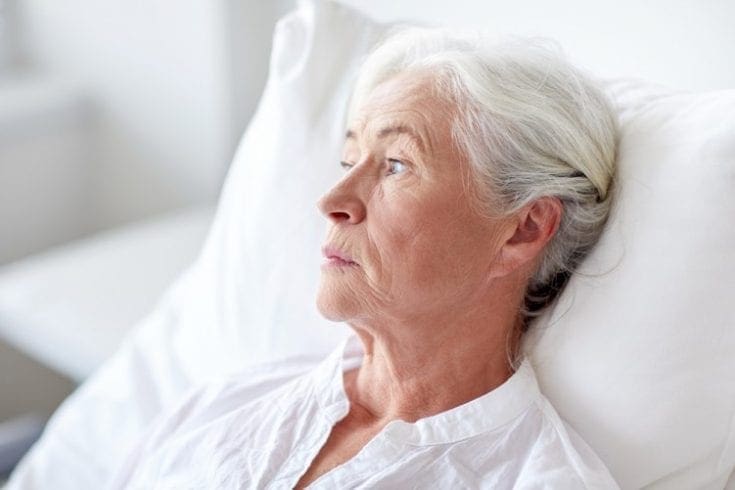 Research from the University of Chicago and the University of California has indicated that loneliness can have a negative impact on your physical health as well as your mental health. The study even suggests it can lead to an early death.

Scientists based their research on 141 older people and also examined lonely rhesus macaque monkeys, a highly social primate species. They found that loneliness can actually trigger physical responses in the body which make people more likely to become ill.

Findings showed that feelings of loneliness trigger a “fight or flight” stress signal in the body, which affects the production of white blood cells. It can also increase the activity of certain immune system genes – called CTRA genes – which suppress immune response, lowering its ability to fight off viruses. These findings were the same in both humans and the rhesus macaque monkeys.

Overall, the researchers concluded that people who experience chronic loneliness are more likely to suffer from poor health than those who don’t. They tend to have a weaker immune system and higher levels of inflammation in the body.

An estimated one million elderly Britons are chronically lonely, and charities say that studies such as this one highlight how important it is for this issue to be dealt with.

“Contrary to what many people think, loneliness is not a normal part of ageing, and it not only makes life miserable, it can have a serious impact on your physical and mental health too,” says Caroline Abrahams of Age UK. “Research shows that more than a million older people say they haven’t spoken to a friend, neighbour or family member for over a month and unless we act, our rapidly ageing population means we’ll see greater numbers of lonely older people.”