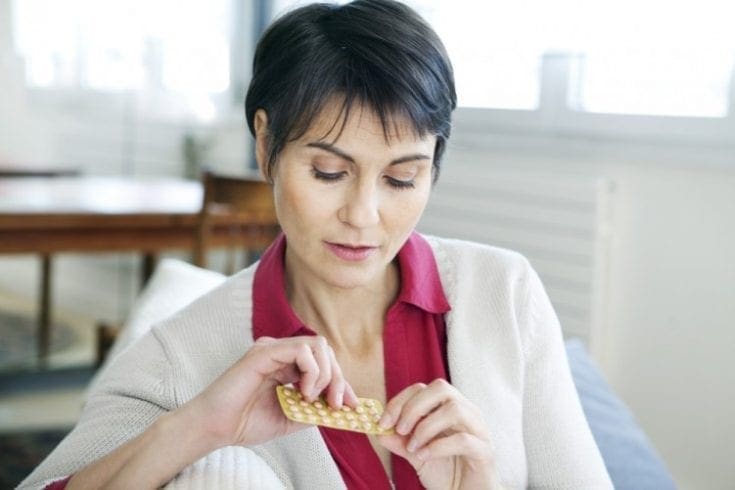 According to a new study, taking hormone replacement therapy (HRT) to cope with menopause is completely safe and the benefits of HRT significantly outweigh the risks.

Various studies have found HRT to be associated with certain health risks and harmful side effects. However, researchers from New York University say that their study shows that the risks of HRT have been overstated.

The study involved an analysis of 80 women who had been on HRT for an average of 14 years. The researchers carried out full-body scans on the women every year for 10 years and assessed their body fat, body composition, and bone strength. They compared their health with the health of 56 women who had not used the treatment during menopause.

The results showed that the women taking HRT were no less healthy than the women in the other group. They were no more likely to develop breast cancer, heart disease or diabetes.

“We found women taking HRT over a long period of time to be in very good health,” says study leader Dr Lila Nachtigall, professor of obstetrics and gynaecology. “It’s now clear that women on HRT over many years can enjoy the benefits. The risks of HRT have definitely been overstated. The benefits outweigh the risks.”

A number of health specialists are happy to see the tide of medical opinion turning in favour of HRT and hope that it means less doctors will be afraid of prescribing it.

“Too many women are being denied hormone therapy that might benefit from it,” says Dr Nick Panay, consultant at Chelsea and Westminster Hospitals.

Other experts, however, point out that the study was not large enough for such a definitive conclusion to be reached.

“The first, and potentially the most important, thing to note about this study is that it only followed 80 women who had received HRT,” says Dr Simon Newman, director of research for Target Ovarian Cancer. “This is an incredibly small number, so it is misleading to state that taking HRT is absolutely safe from this study alone. It’s important that any woman taking HRT, or considering taking HRT, speak to their GP about the treatment and make a decision that is right for them.”