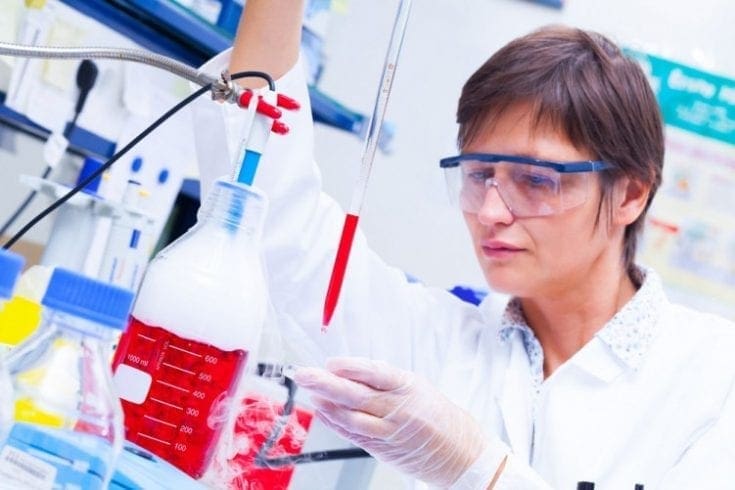 In Britain alone, there are 100,000 people with multiple sclerosis, suffering from symptoms such as paralysis and blindness (2.5 million worldwide). The neurological condition has no cure, but recent cases of stem cell treatment for MS have had astounding results, giving wheelchair-bound patients the chance to walk again.

MS occurs when the body’s immune system destroys myelin, the protective sheath which surrounds nerve fibres in the brain and spinal cord. At the Royal Hallamshire Hospital in Sheffield, stem cell treatment has been used to reboot the immune system, preventing it from disrupting the transmission of vital signals through the nerve fibres. The treatment involves some methods similar to those used to treat cancer patients. The immune system is effectively destroyed by chemotherapy, then reformed using the patient’s own harvested stem cells. Remarkably, this procedure seems to have reversed the symptoms of MS in a number of patients.

In one such instance, 25- year-old Holly Drewery from Sheffield was able to walk three weeks after the treatment, having previously been wheelchair bound. Though she still gets tired, she can now dance, and run after her young daughter; a huge improvement on her previous inability to even wiggle her toes. This has allowed her to regain her independence and return to a part-time job.

“Since we started treating patients some three years ago some of the results have been miraculous,” says Royal Hallamshire Hospital’s Professor Basil Sharrack. “This is not a word I would use lightly but we have seen profound neurological improvements.”

However, there is a lot more research to be done and results are far from conclusive. There is still a chance that the patients are experiencing only a temporary remission, which has been known to happen before for people with MS. It is also worth noting that, unfortunately, not all of those with MS will be suitable candidates for such an aggressive form of treatment.