Stay Positive: It Could Extend Your Life! Why Happy People Are Healthier 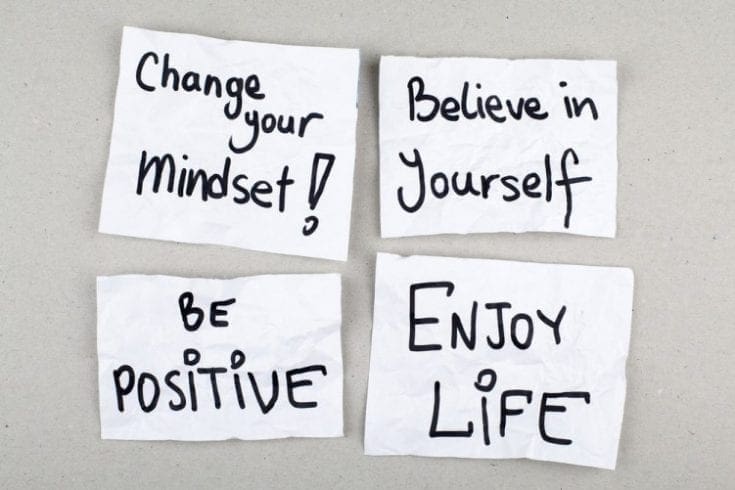 What is the secret to a longer, healthier life? If you ask this question to most people, you’re likely to receive some comments about good diet, exercise and reduced stress. However, according to several studies and medical reports, the answer actually lies in something far simpler: happiness.

Links Between Happiness and Good Ageing

The University of Queensland undertook a two year study, involving 50 participants aged between 65 to 90 years old. Researchers followed these participants closely over the 24 month period, and concluded from their observations that positivity and happiness played an integral role in aging healthily.

According to the research, older people who dwell on the positive, rather than focusing on the negative, are far more likely to enjoy improved immunity and longer life.

What the Study Showed

As part of the study, researchers gave participants a number of photos to look at, of both positive and negative images. They were then asked to recollect the images later. The researchers also took samples of the participants’ blood to measure their immune function.

The results demonstrated that those who could recollect the positive images more successfully than the negative images had enhanced immune functionality, even after the two year study had finished.

Apparently, those who could more easily remember the positive images had antibodies in their bloodstream, which indicated a stronger immune system. Dr Elise Kalokerinos, the lead researcher on the study, commented: ‘by selectively remembering the positive, older adults seem to boost their immune functioning just when they need it the most’. 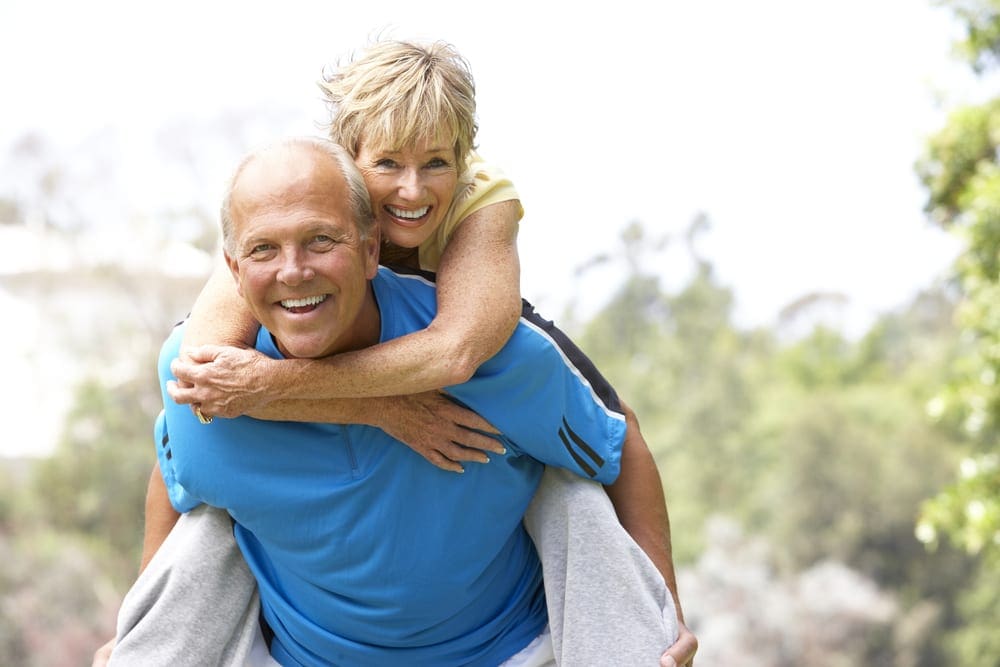 According to a further study published in the American Journal of Cardiology, feelings of gratitude can help to boost cardiovascular health. In this research, participants were monitored whilst they were asked to remember an incident that had caused them to feel angry. Then, they were told instead to focus on an incident that made them feel grateful.

When thinking about a moment that inspired gratitude, heart, pulse and respiration rates improved significantly.

In another study, featured in the Graziadio Business Review, a group of Catholic nuns were observed; who regularly expressed gratitude, happiness and positivity. They were found to live on average up to 10 years longer than their peers who did not express the same feelings of contentment.

Likewise, Olympic athletes often use techniques to boost positive mental attitude, to ensure that they achieve their goals.

It would seem that there’s a lot more to being happy than just a simple release of endorphins. It seems that contentment is the key to increased life-span, better health, greater wellbeing and a myriad of other benefits. It’s officially time to start doing something that makes you feel happy…today!

If you know someone who needs a boost, share this with them!