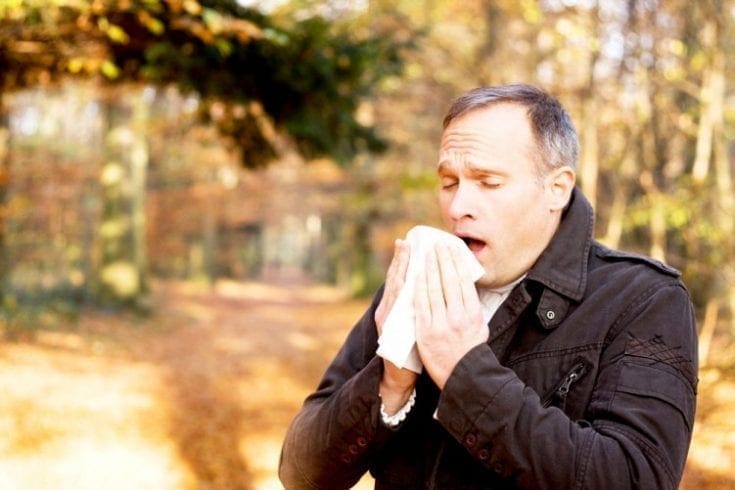 Scientists warn that a number of commonly-used medications for conditions such as hay fever and insomnia may increase the risk of serious falls in older men. Some of the drugs linked to injury-causing falls are popular over-the-counter medicines, which many people may be taking without realising the potential risks.

A Possible Side Effect of Anticholinergic Drugs
The study, led by University of East Anglia experts, took place over a period of two years. It involved almost 2,700 Irish male participants, all over the age of 65. The participants were asked about what medications they took regularly at the beginning of the study, and were followed up over the next two years so that data on how often they fell could be collected. Researchers found that those taking anticholinergic medicines regularly were twice as likely to take falls and injure themselves.

The association between taking anticholinergic drugs and an increased risk of injury-causing falls is most likely a result of the various side effects such drugs can have. These may include dizziness, drowsiness, blurred vision and confusion. The researchers suggested that some may not be taking the extra care these side effects make necessary, or may be taking the medicines for longer than they should be.

Professor Rose Ann Kenny, one the study’s authors, says: “Falls are one of the leading causes of loss of independence as people get older. If early risk factors are identified and modified, falls can be prevented. This paper highlights important new risk factors.”

Further Investigation Needed
Interestingly, the link that was found in older men was not seen in older women. There are also some limitations to the study which make further research necessary to better understand the link, and how the information can be used to reduce the number of falls among older individuals.

Overall, the study is a reminder that people should always read the labels of any medications they’re taking and make sure they’re aware of the potential side effects. It’s also important to note that most over-the-counter drugs, such as the ones involved in this study, are not meant for long-term use.