Should Cannabis Be Legalised For Pain Relief In The UK? 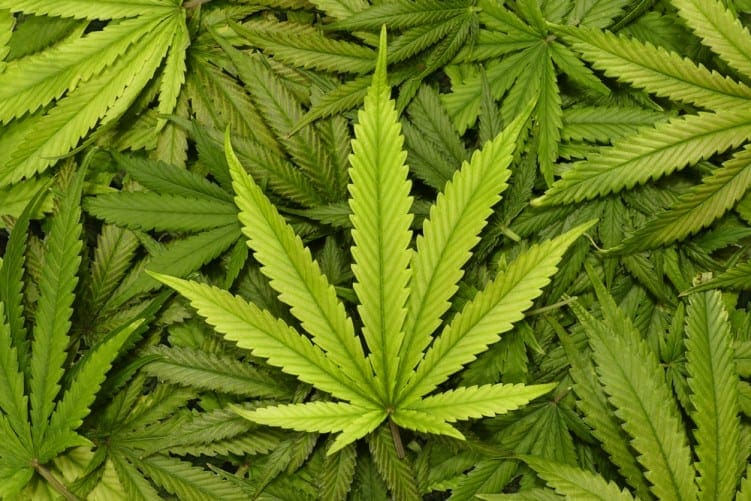 Cannabis and its use for the relief of chronic pain has appeared recently as a storyline in Coronation Street. The issue of the possibility of legalising cannabis for pain relief and other medicinal purposes, is always going to divide opinion.

In the US, 24 states plus Washington DC have legalised cannabis for medicinal purposes. It’s not available as an over-the-counter prescription; however, patients have access to medicinal cannabis under the regulation of their doctor. The drug is used to ease the symptoms associated with a variety of conditions, including cancer, Parkinson’s disease, AIDS, epilepsy and Crohn’s disease.

Medical cannabis has been linked to a reduction of prescription drug use in the U.S.

A new study, published in the journal Health Affairs, examined the prescriptions filled by Medicare Part D enrollees between 2010 and 2013 in the 18 states that had legalised medical marijuana at that stage. The study found that the legalisation of marijuana had reduced the use of prescription drugs, equating to a saving of more than $165 million in 2013. According to the study co-author, W. David Bradford of the University of Georgia, nobody has really attempted to assess both sides of the argument as to the benefit or harm of this drug.

The researchers looked at conditions such as depression, anxiety, pain, nausea and glaucoma for which marijuana was prescribed as an alternative treatment. The results of the analysis revealed that the overall use of prescription medication fell during the 3 year period of the study.

Overall, the researchers found that in the U.S. states where medical marijuana is legal, people really are using it to treat their ailments, rather than just for recreation. However, the authors of the study still have some concerns as to how the drug is obtained and the fact that patients are obtaining it from dispensaries rather than seeing their doctor on a regular basis. Further research is obviously needed.

In addition to the US, many other countries are now legalising medicinal use of the drug. In some instances, such as Uruguay, they have taken things one step further and made production, sale and use of the drug completely legal for everyone.

However, in reality, the law is a little more lax. If you’re caught using it, according to GOV.uk, you could incur a £90 on the spot fine, but nothing more. This applies to everyone, regardless of age.

Why isn’t it legal?
In the past, several MPs, notably the former deputy of the Conservative party, Peter Lilley, have called for the legalisation of cannabis. Steve Rolles, Senior Policy Analyst for the Transform Drug Policy Foundation, states that there are a number of advantages for legalising cannabis in the UK, providing that it is under a strict, sensible framework. He comments that the government needs to change its ‘old school’ views, and stop seeing the drug as ‘bad’.

For many people suffering chronic or terminal illness in the UK, particularly those over the age of 50, the legalisation of cannabis, at least for medical use, could have a tremendous impact.

Looking to Australia for Inspiration
On February 24th 2016 the Australian parliament passed new national laws paving the way for the use of medicinal cannabis by people with painful and chronic illnesses. Health minister Susan Ley said it was a historic day for the nation and the people who “fought long and hard to challenge the stigma around medicinal cannabis products so genuine patients are no longer treated as criminals.”

Under the new federal scheme, patients with a valid prescription can possess and use medicinal cannabis products manufactured from cannabis legally cultivated in Australia. The changes put medical cannabis in the same category as restricted medicinal drugs such as morphine.

However, whilst many experts in the UK suggest that taking a similar approach may be beneficial, there are plenty of others who are concerned about the idea of legalising the drug for any purpose, medicinal or otherwise.

The journalist John Rentoul, writing for the Independent, implores us to look at the damaging effects of alcohol, which of course, is completely legal in the UK. He suggests that legalising cannabis could produce the same result, costing the NHS more in the long-term.

Whatever your personal opinion, under the present government, it doesn’t seem likely that cannabis will be legalised, for medicinal use or otherwise, any time in the near future.

Do you think cannabis should be legalised for medical use here in the UK?