Sexually Transmitted Infections in the Over 50s Increasing, According to Reports 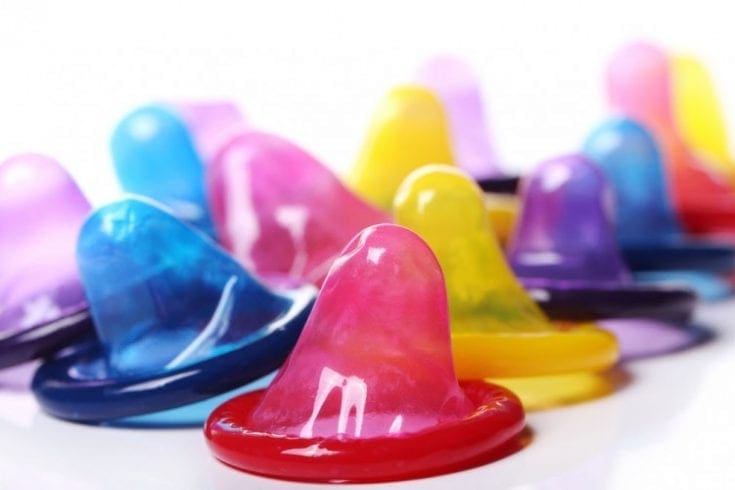 Although divorce rates are gradually starting to decline in the UK, those between the age of 40 and 45 are still most likely to say ‘I don’t’ and end their marriage, according to statistics from divorce specialists, Divorce Online.

The result of this? More people aged 45 and over are seeking new relationships and are becoming sexually active with a number of different partners once more, often enjoying dates with a variety of people. Whilst this sexual liberation is undeniably enjoyable for many, there are risks involved, with the most significant being STIs, or sexually transmitted infections.

STIs in the Over 50s?
There is still a common perception that sexually transmitted infection are a ‘young person’s problem’ and are more likely to affect those below the age of 30.

However, as Dr Jane Wilkinson, the Deputy Chief Medical Officer for Wales emphasises, this is simply not the case. She states that “where sexual health campaigns have previously been aimed at a younger age group, we welcome the Family Planning Association’s push to improve awareness of the issues for the over 50s.”

Middle-Age Spread, a UK-wide campaign which took place in 2010, sought to raise awareness of the risks involved in having unprotected sex, especially for those over the age of 50, in which rising numbers of STIs had been reported.

Rhian Pearce, Health Initiatives Officer for Age Cymru, adds: “STIs do not discriminate and you are at risk no matter what your age or sexual orientation if you are having unprotected sex.” He goes on to encourage all over 50s “to think carefully about safe sex when dating or starting a new relationship, and to get tested if you think you may have an STI.”

Sexually Transmitted Infections: The Details
Having unprotected sex, regardless of your age, puts you at considerable risk of catching an STI. Here are just a few of the sexually transmitted infections to be aware of:

Staying Safe When Sexually Active
The most effective way to stay safe when having sex is to use protection. The most widely used form of protection is a condom, which offers excellent levels of protection against STIs, providing it is used correctly. Condoms are available for free from most contraception clinics and some doctor’s surgeries.

Don’t be afraid to ask your new partner about their sexual history; after all, it’s important to understand any risks, and it’s also a good idea to encourage honesty with one another, particularly if you want the relationship to progress.

Remember that there’s nothing wrong with enjoying sex with a new partner, whatever age you may be. However, it’s important to bear in mind that STIs are non-age specific, and can affect anyone, from the age of 18 to 80.

If you’re sexually active and over 50, and are unsure about how to stay safe when dating again, book an appointment at your local contraception clinic, or talk to your doctor.