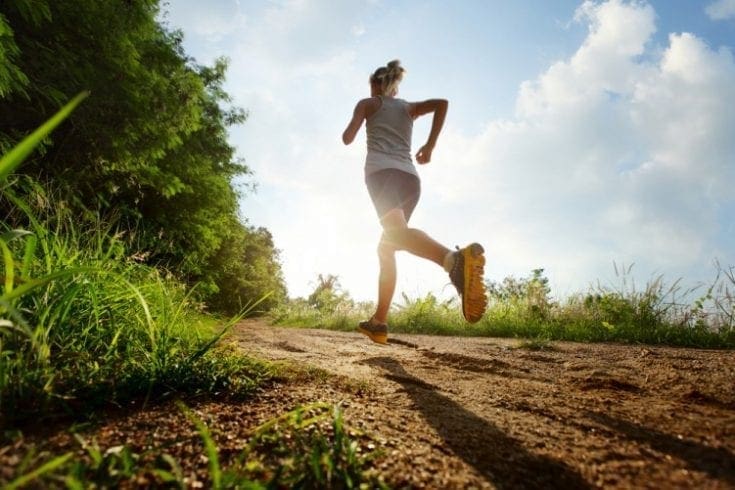 Scientists are investigating whether a pill could be created that would mimic the effects of exercise on the body. The aim is to develop such a drug for medical purposes, so that those who are unable to exercise could still reap the important benefits of physical activity.

Researchers at the University of Sydney and the University of Copenhagen conducted a study involving four healthy men. They looked at how high intensity exercise affected their bodies and how their muscles changed during physical activity.

While scientists have long suspected that exercise causes a complex series of changes to human muscle tissue, this study is the first to map out exactly what happens. The researchers found that over a thousand changes take place in the body during one workout session. They say that this finding could be the breakthrough that brings us closer to an exercise pill.

“It allows scientists to use this information to design a drug that mimics the true beneficial changes caused by exercise,” says Dr Nolan Hoffman, one of the co-authors of the study.

Professor David James, who led the research, says that exercise is “the most powerful therapy for many human diseases, including type 2 diabetes, cardiovascular disease and neurological disorders.” He points out that a drug which has the same effects as exercise could help many people who are disabled by various conditions to live longer, healthier lives.

“For many people, exercise isn’t a viable treatment option,” he says. “This means it is essential we find ways of developing drugs that mimic the benefits of exercise.”

However, Professor James and his team say that even if such a drug does become a reality, it won’t be for at least another 10 years. They also stress that it would could never truly replace exercise, so would only be helpful for individuals who are completely unable to stay active.

“I want it to be clear that really there is no way to replace routine exercise with an exercise pill,” says Ismail Laher, another of the study’s authors. “Exercise requires your heart rate to go up, blood to flow faster, and you cannot do that with an exercise pill… but in particular groups, it’s the next best thing.”