Scientist May Have Discovered Why Men and Women Experience Pain Differently 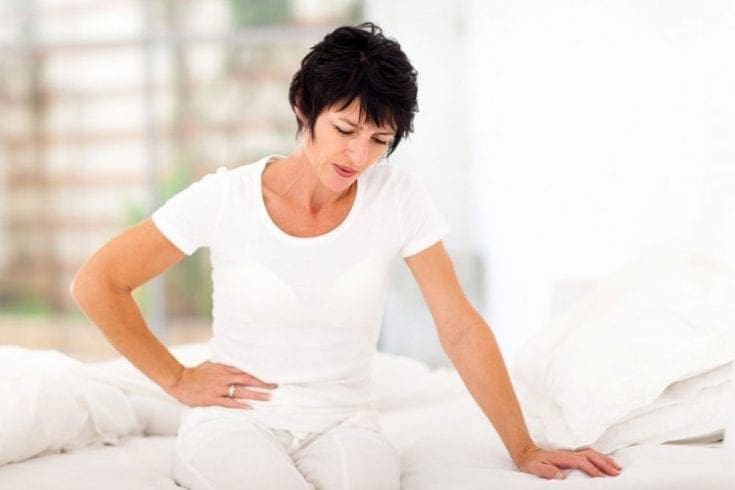 While it has long been observable that there are differences between how men and women experience and react to pain, the reason why has always been a mystery. Now a new study’s findings may have revealed what causes these differences.

The longstanding theory on pain has been that pain is transmitted from sites of injury or inflammation through the immune system by a cell called microglia, and it was always believed that this is the case for everyone, male or female. While a number of studies have supported this theory of pain transmission, results were not necessarily universally applicable because tests tended to be carried out on almost exclusively male mice.

In the new study, researchers set out to determine whether pain sensitisation is the same in both male and female subjects. They found that interfering with microglia function could block pain in male mice but not in female mice. In the females, a different type of immune cells seemed to be responsible for pain transmission: T-cells.

While further research is needed to fully understand the different process in females, the current results imply that perhaps different methods should be used to treat pain – particularly chronic pain – in men and women if their bodies are likely to respond to it in contrasting ways. The findings also highlight how it is important that the gender of animals is considered in pre-clinical research.

“Research has demonstrated that men and women have different sensitivity to pain, and that more women suffer chronic pain than men, but the assumption has always been that the wiring of how pain is processed is the same in both sexes,” says co-senior author Dr Jeffrey Mogil, of McGill University. “The realisation that the biological basis for pain between men and women could be so fundamentally different raises important research and ethical questions if we want to reduce suffering. Understanding the pathways of pain and sex differences is absolutely essential as we design the next generation of more sophisticated, targeted pain medications.”