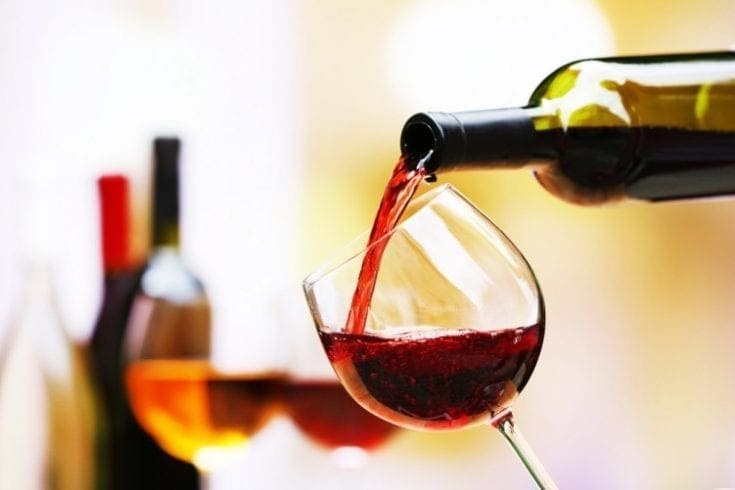 As a rule, drinking alcohol is known more for contributing to weight gain rather than helping you to combat it. However, evidence from a recent study suggests that red wine specifically may help with weight loss, thanks to its fruity ingredients.

The key fat-busting ingredient is a polyphenol called resveratrol, which is a type of antioxidant. Rich sources of resveratrol include grapes, blueberries, strawberries, raspberries and apples. Thanks to its grape content, red wine also contains resveratrol, although to a lesser extent. Nevertheless, some of the same benefits can be reaped from the alcoholic beverage.

Scientists say resveratrol is capable of turning excess ‘white’ fat into ‘brown’ fat, which burns calories, thereby reducing weight gain. This effect was observed in mice, which were given amounts of resveratrol equivalent to humans consuming 12 ounces of fruit per day. These mice gained 40% less weight over the course of the study than mice which were not fed resveratrol.

“Polyphenols in fruit, including resveratrol, increase gene expression that enhances the oxidation of dietary fats so the body won’t be overloaded,” says Professor Min Du of Washington State University, lead researcher in the study. “They convert white fat into beige fat, which burns lipids (fats) off as heat, helping to keep the body in balance and prevent obesity and metabolic dysfunction. We are using resveratrol as a representative for all the polyphenols.”

Professor Du stresses that many of the beneficial components contained in wine “are insoluble and get filtered out during the wine production process”, meaning that wine will never have quite the positive impact that resveratrol-rich fruits alone will have. However, if tackling weight gain is a concern to you, it’s worth reaching for a glass of red wine over other alcoholic drinks.