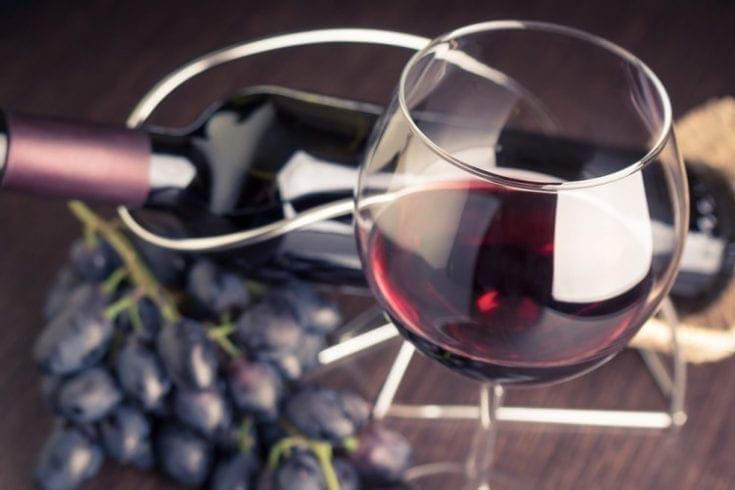 Resveratrol – a compound that can be found in red wine – may be able to stabilise levels of a protein which is linked to Alzheimer’s disease. This new finding could potentially point towards a new way of treating the disease.

Previous research has found resveratrol to activate a group of proteins known as sirtuins, which have the potential to prevent or delay age-related diseases. With this in mind, researchers at Georgetown University Medical Centre in Washington, D.C. chose to further investigate the effects of resveratrol in Alzheimer’s patients.

The researchers also noted that those receiving resveratrol experienced some benefit in the participation of routine activities in the home. In addition, there was a more surprising finding – patients treated with resveratrol experienced a decrease in brain volume which was not seen in those who received a placebo. The team admit that they are unsure of how to interpret this finding. Lead researcher Dr R. Scott Turner suggests that the treatment could help to reduce inflammation and swelling in the brain.