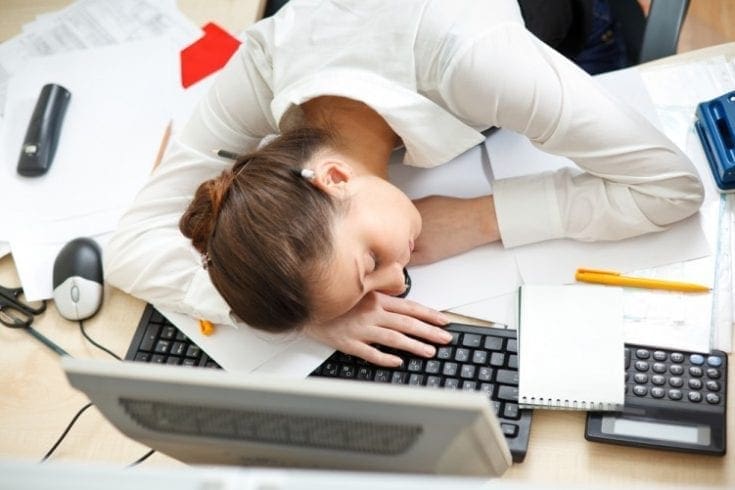 The NHS has launched its first service to help those who suffer from long-term fatigue, following research which revealed that it affects one in eight Britons. A study published in the journal Sleep and Biological Rhythms, using a sample of 1,200 people, found that 13.6% of them had suffered with fatigue for at least once a month.

Fatigue can involve a variety of symptoms including tiredness, reduced energy levels, muscle weakness, dizziness, memory problems and anxiety – symptoms that are not reduced by sleep or rest.

Long-term fatigue can be caused by a condition called chronic fatigue syndrome (CFS) or can be a symptom of another health condition. It is often associated, for example, with rheumatic diseases, chronic infections, and thyroid and liver conditions.

The new NHS clinic, which is part of the Clinics for Research and Service in Themed Assessments (CRESTA), has been opened in Newcastle. The service is aimed at those who suffer from fatigue that is not a result of chronic fatigue syndrome. Patients can undergo a variety of tests to determine what is causing their problem and what the best way to treat it is.

“Fatigue, whether it is a side effect of a chronic disease or chronic fatigue syndrome, is increasingly being recognised in the UK,” says Katie Hackett, Arthritis Research UK research fellow at Newcastle University and a member of the CRESTA team. “Research suggests patients believe there is a lack of medical interest in fatigue, and while there are many CFS services across the NHS, there was, until now, no service aimed at those who suffer with other causes of fatigue.”

The Newcastle clinic is already helping a number of patients overcome fatigue. It is hoped that this service can eventually be rolled out nationwide across the NHS.