New Drug for Thyroid Cancer Will Soon Be Available in England 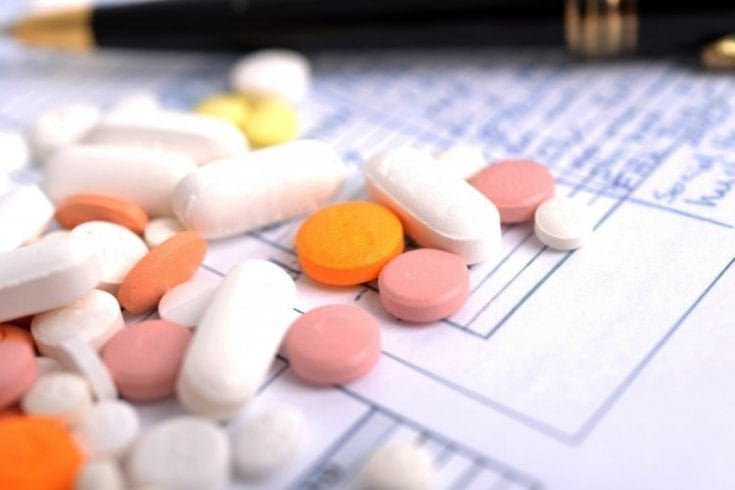 Every year, around 2,700 Britons are diagnosed with thyroid cancer. The thyroid is a small gland at the base of the neck, and this type of cancer is one of the more rare types. Some aggressive forms of the disease can be resistant to treatment, drastically reducing the life expectancy of sufferers. However, a new drug may be able to halt the disease’s progression in a number of patients.

The new treatment is called lenvatinib and comes in the form of a once-a-day pill. It works by blocking the pathways that allow normal thyroid cells to become cancerous cells, and blocking blood vessels which develop to feed those cells. This process stops the cancer from spreading and, in doing so, significantly improves the patient’s condition. In some cases, it can even shrink tumours.

The drug is already available to patients in Scotland and will be added to the Cancer Drugs Fund in England later this month.

“Lenvatinib gives patients 15 months of better quality life, helps improve their symptoms and, in two thirds of patients, it can cause their tumour to shrink, and reduce the risk of new symptoms arising,” says Dr Kate Newbold, a specialist in thyroid cancer at the Royal Marsden Hospital in West London. “That’s very exciting. This is a slow-growing cancer, but once it becomes resistant to treatment it becomes more aggressive. Until a few years ago we had no treatment options other than those to control pain.”

Lenvatinib has already had life-changing results on some British thyroid cancer patients who were given the drug in trials. 52-year-old Barrie Mitchell from Sheffield describes how he was given 18 months to live after his thyroid cancer spread to his pelvis. “Then I was put on the lenvatinib trial and felt an improvement within a week. Suddenly the tumour started shrinking, and it still hasn’t got any bigger. I’ve been around to see the birth of my grandson Logan, and I plan to make it to my wife’s 50th next year.”

As this treatment becomes more widely available in the UK, patients battling aggressive thyroid cancer with unsuccessful bouts of other drugs and surgery are given new hope. The drug has the potential to dramatically improve the quality of life for many.

Judith Taylor from the British Thyroid Foundation says that such advances in treatment offer just the encouragement both patients and researchers need to stay optimistic in the battle against cancer. “The development of new targeted therapies such a lenvatinib gives us all a renewed sense of optimism, and I look forward to patients in the UK being able to benefit from this new treatment.”