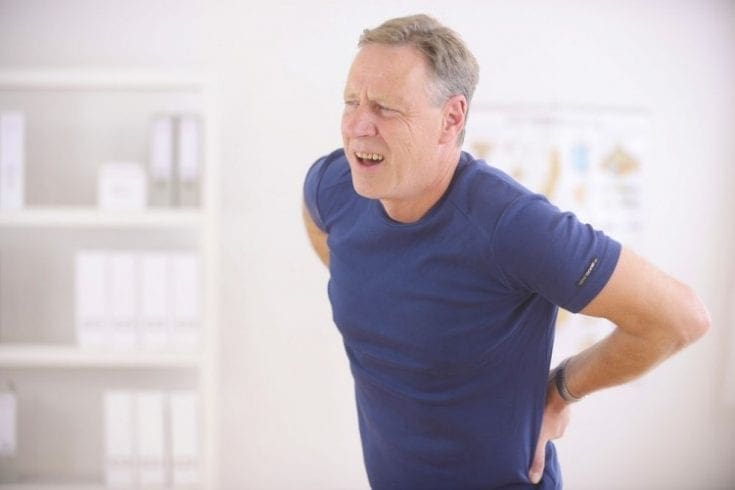 A recent study revealed that nearly a third of adults living in Wales find it difficult to manage the pain and symptoms of long-term health issues. The study, which originally took place in 2012, and was recently published in the International Journal of Cardiology, analysed 15,687 adults in total, and uncovered some alarming statistics regarding chronic illness.

The study, which was carried out at Heriot-Watt University, Edinburgh, revealed that nearly a third of participants with a chronic illness struggled to manage the mental and physical pain associated with their condition.

20% had managed to find ways of coping with their symptoms. However, 10% reported symptoms of depression or anxiety which were untreated, which is a significant number. Of all the symptoms examined in the study, those suffering from mental health-related problems or neurological issues were among those least likely to have developed methods of successfully managing their condition.

Dr Ivy Shiue, who works as assistant professor of environmental health at Heriot-Watt University, indicates that the statistics reflect the fact that people who have not developed coping mechanisms are experiencing a reduced quality of life. She states: “These patients may start to lose hope and their sense of identity, ultimately leading to a feeling of fear, hopelessness and despair at their condition.”

Chronic illness affects around 800,000 people in Wales, where the study took place. Already, chronic illness places considerable stress on the NHS, and the situation looks set to worsen as the population gets older.

However, as one case study indicates, it’s not just the elderly that are affected by chronic health problems. Lisa Welch, from Cwmfelinfach in Caerphilly County, talks openly about her struggle with depression, which lasted for nearly 20 years of her life, and started when she was a young woman.

She states that she has “had mental health problems for 19 years, but it got worse. I had a bad divorce and I couldn’t cope. I wouldn’t get dressed, I wouldn’t go out, wash or shower, it all spiralled out of control from there and it made me feel worse.”

However, through the help of Gofal, a mental health charity, and through a self-management programme, Lisa was able to begin recovering from her depression. She goes on to say that having the “help of my support worker was a big weight off my shoulders.”

The Welsh government officially recommend that those struggling to cope with the symptoms of chronic health complaints should seek help from medical professionals; those who are trained to help them improve both their health, and their mental wellbeing.

A spokesperson for the government indicates that there is “support available to them from both the NHS and voluntary organisations.” There are also plans to develop a helpful guide for patients suffering with chronic illness and related health issues, which is being created in conjunction with the Long Term Conditions Alliance Cymru.