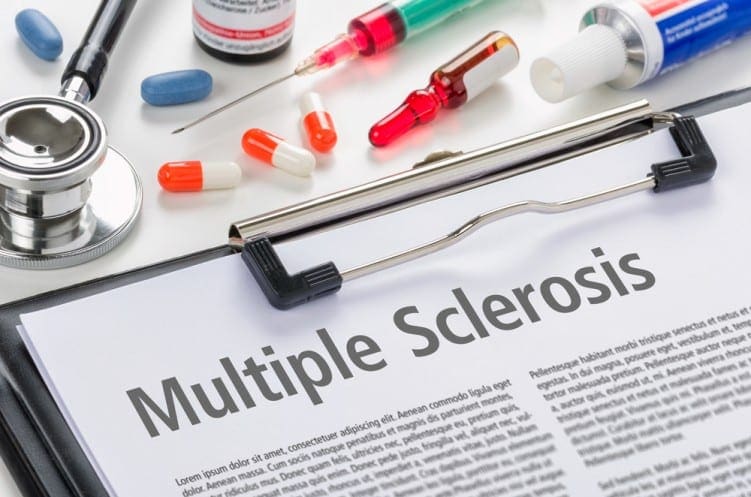 About 20 patients have received bone marrow transplants using their own stem cells and some who were paralysed have been able to walk again.

Around 100,000 people in the UK have MS which is an incurable neurological condition whereby the lining of the nerves in the brain and spinal cord are attacked by the immune system.

Professor Basil Sharrack of Sheffield’s Royal Hallamshire Hospital said: “To have a treatment which can potentially reverse disability is really a major achievement.”

The treatment uses chemotherapy to destroy the faulty immune system which is then rebuilt using stem cells from the patient’s own blood.  This, effectively, reboots the immune system and restores it to a time point before it caused MS.

Professor John Snowden, consultant haematologist at Royal Hallamshire Hospital said: “It’s clear we have made a big impact on patient’s lives, which is gratifying.”

The BBC’s Panorama programme was given exclusive access to several patients who have undergone the stem cell transplant. One particular patient, Stephen Storey, was diagnosed with MS and quickly went from being an able bodied athlete to losing sensation in much of his body and needing a wheelchair. 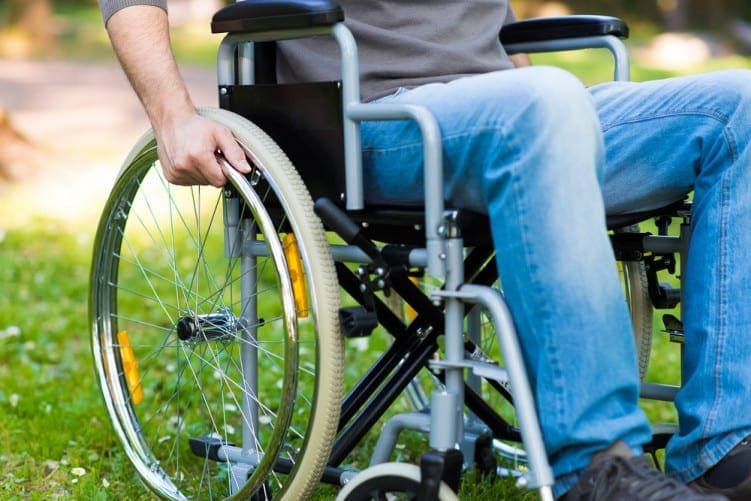 Within a few days of the treatment he was able to move his toes and could stand unaided after four months.

“It has been incredible,” he says: “I was in a dire place, but now I can swim and cycle and I am determined to walk.”

The Royal Hallamshire Hospital – together with hospitals in the United States, Sweden and Brazil – is assessing the long-term benefits of the stem cell transplant. The treatment involves chemotherapy so patients are warned of the possible side effects such as hair loss and nausea.

The cost of the treatment at about £30,000 is comparable to the yearly cost of some MS treatments.

But, because the treatment involves no new drugs and uses the patient’s own stem cells, there is little profit incentive for drug companies to get involved. Professor Richard Burt from Northwestern University Chicago who is co-ordinating the international trial said: “There has been resistance to this in the pharma and academic world. This is not a technology you can patent and we have achieved this without industry backing.”

A study last year in Chicago showed significant reductions in neurological disability, and for some, the improvements lasted for at least four years.

Dr Emma Gray, head of clinical trials at UK’s MS Society, said “Ongoing research suggests stem cell treatments such as HSCT could offer hope, and it’s clear that in the cases highlighted by Panorama they’ve had a life-changing impact.”