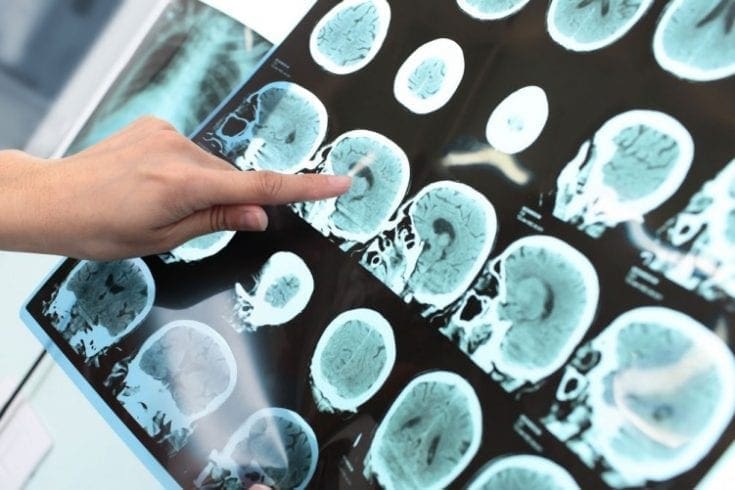 Last week, we wrote about how ultrasound beams could be used as a treatment for Alzheimer’s, removing the amyloid plaques which are associated with the disease. Well, it seems other scientists have been thinking along similar lines, and there could be more good news in the pipeline for the 500,000 people in the UK affected by Alzheimer’s.

Pharmaceutical company Biogen have been conducting early stage trials on an antibody called aducanumab, which is designed to help to eradicate those same plaques, which are believed to play a role in causing the disease.

Presenting their findings at the International Conference on Alzheimer’s and Parkinson’s Diseases and Related Neurological Disorders in Nice, France, the researchers described how brain scans had shown reductions in the plaque which corresponded to clinical improvements. This is especially important because of the consistency of the results of the antibody treatment, which increased with higher doses. The researchers also claimed to show that the reduction in amyloid plaques had a statistically significant effect on improving cognitive function.

Dr Eric Karran, of Alzheimer’s Research UK, said: “These are very promising early results, which not only demonstrate the safety of this treatment but also suggest it may hold benefits in the early stages of Alzheimer’s. While many previous anti-amyloid therapies have failed to meet their goals, these preliminary findings back up research suggesting that early targeting of amyloid is needed. Further data from this trial and much larger trials will need to be seen before we can understand how effective this treatment may be.”

Later stage studies are expected to start later this year.