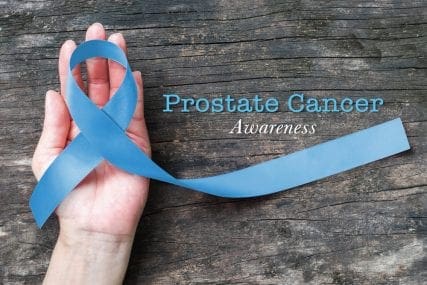 In a “milestone” UK trial, a drug has been shown to effectively treat prostate cancer patients with certain DNA mutations. The study took place at the Institute of Cancer Research in London.

49 men with untreatable prostate cancer were involved in the trial. 16 of them had specific DNA repair defects in their tumours. The drug worked on 14 of these patients.

The trial showed that olaparib more than halved the levels of prostate-specific antigen which is produced by tumours, as well as reducing the number of prostate cancer cells detected in the blood and reducing the size of secondary tumours. Overall, it significantly slowed the progression of the cancer.

The patients responded to the drug for between six months and nearly a year and a half.

“It is very promising,” says Dr Joaquin Mateo, one of the researchers. “Those entering the trial had an expected survival of 10 to 12 months and we have many patients on the drug for longer than a year.”

Professor Johann de Bono, the head of drug development at the Institute of Cancer Research says: “Our trial marks a significant step forward in the treatment of prostate cancer, showing that olaparib is highly effective at treating men with DNA repair defects in their tumours. I hope it won’t be long before we are using olaparib in the clinic to treat prostate cancer.”

While the results of this study are positive, a larger clinical trial is needed before it can be certain that the drug extends life expectancy. Nevertheless, scientists are optimistic following these findings.

Dr Aine McCarthy of Cancer Research UK says: “This trial is exciting because it could offer a new way to treat prostate cancer by targeting genetic mistakes in cancers that have spread. The hope is that this approach could help save many more lives in the future.”